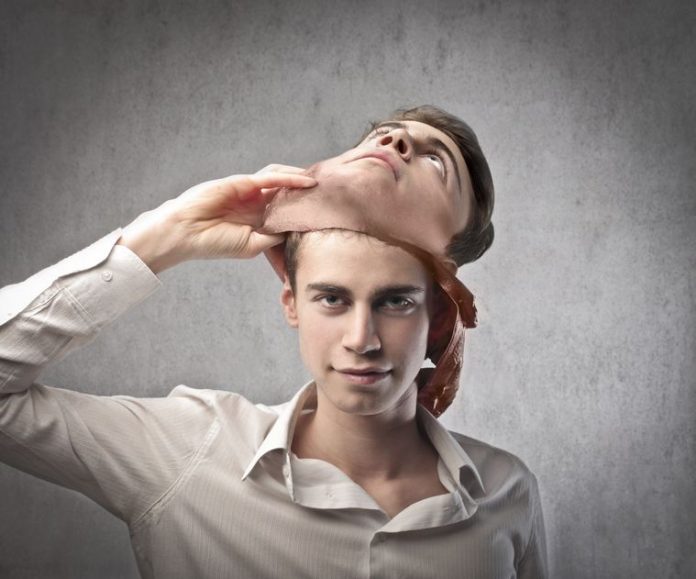 Telling lies is a very bad habit that many people have fallen prey to. People often lie to escape from speaking the truth and view it as something that is important for survival. Unfortunately, most humans aren’t very good at detecting lies; however, there are a few simple things you can do to determine whether or not a person is lying.  Just asking the right questions and observing a person’s body movements can reveal the truth.

Below are a few techniques that can help you avoid being a victim of deceit:

The face is often the first place that reflects a person’s true personality. When a person is happy or sad, it shows on his entire face. While telling lies, micro-expressions appear for a fraction of a second and reveal the person’s true character.

A person who is lying usually avoids eye contact or holds prolonged eye contact to convince the other person to trust him. He will do the job well to assure you that what you think you hear is the truth and nothing else.

A person who is lying usually uses his hand to touch his nose, comb his hair, pull up his socks, wipe away sweat, tug on his clothes or rub his lips. Another thing to watch out for is that a liar does not typically sit up straight while telling the lie. He might feel a bit uncomfortable sitting in the same position and might even fidget or fuss for no reason.

Before looking for particular clues to catch a liar, it is important to set a baseline. A baseline reveals how a person behaves in normal circumstances. This can be done by asking some simple and basic questions to which you already know the answers. People normally answer these questions truthfully, and you can note the behavior and mood to establish the baseline.

When a liar is making up a story to cover the truth, you may notice him taking a long pause so that he can create a sequence of events. This only happens when he is asked a question for which he didn’t prepare an answer beforehand. A liar usually makes up the events as he talks.

If you’ve seen some detective shows then you might have noticed that people sweat more when they lie. Sweating occurs in stressful situations and when you lie, it is very stressful. It is one of the indicators along a group of other signs which indicates that there is something fishy going on.

7. Inconsistencies in the Story

A liar often repeats phrases to emphasize the validity of his statements. Frequently used phrases like “to be honest”, “believe me”, and “to tell the truth” are often clear-cut indications that there is something wrong in the story. Most people don’t use these statements so often.

Excessive lip-licking is a common sign of dishonesty. When a person lies, it puts a lot of stress on his body, which can result in repetitive physical behaviors.

10. Changes in Voice or Tone

Closely observe the voice or tone of the person you think is lying. Any changes in voice (i.e. slower or faster-than-normal speech patterns) indicate dishonesty. Stammering or stuttering may also point to a lie.

Source:  The article was originally featured on LifeHack

About the author: Rinkesh is the editor of Clean and Green Energy, which he founded to educate people as to how they can save energy. Apart from this, he also writes on various management related topics and has recently created website on Management Guide and Training.