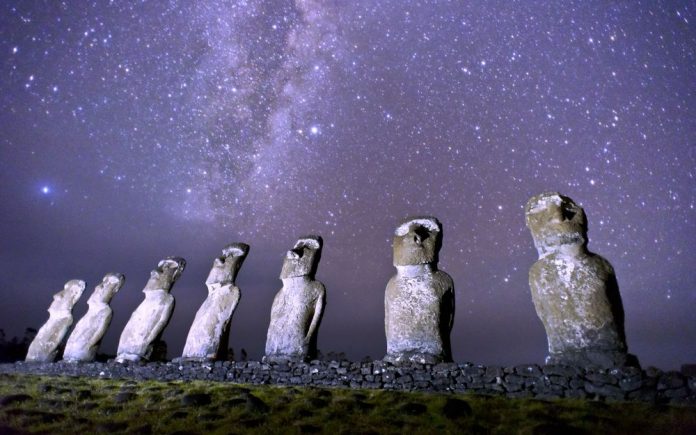 Written by Gemma Collier|  Some places are holy: sites of religious significance and formal worship. Jerusalem, Mecca, the Vatican and Maya Devi, birthplace of the Buddha, all regularly attract visitors and devotees in the millions. These are indeed special places.

But beyond the confines of formal contemporary religion other sites exist around the globe that are no less spiritually significant. Whether the religious beliefs that saw them constructed are no longer accessible, or because of some less tangible reason, there remain some places that deliver sense of the mystic and the eternal in a way that simply has to be experienced to be believed.

Whether we call this shamanic journeying, or merely enlightening tourism, here is our list of five spiritual destinations that are perfect for combining seeing with believing. 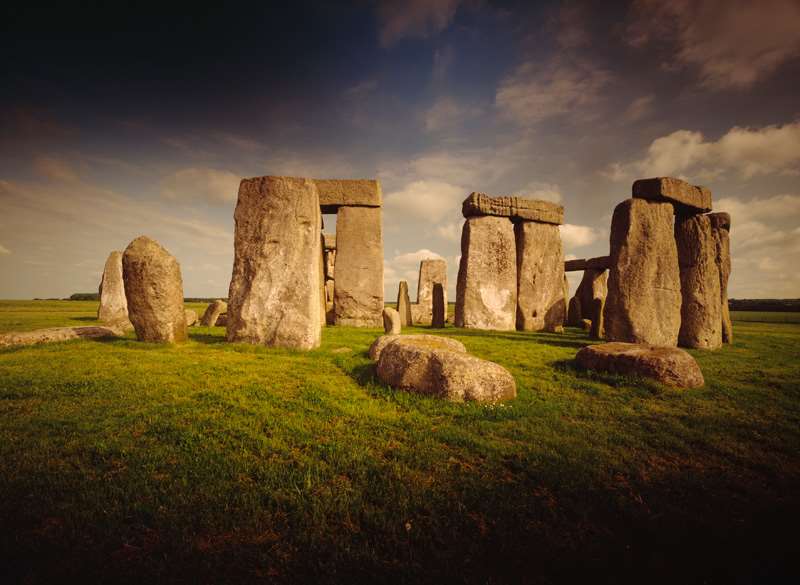 Set amidst the familiar tranquility of the English countryside, Stonehenge is massively enigmatic. Although it is aligned with the stars and the summer and winter equinoxes, no-one knows precisely why the great stone circle was erected. And just as no-one can explain its function, no-one has yet been able to divine precisely how it was constructed. The great ring of stones offers only the most tantalizing clues as to the beliefs it was made to stand for. But there remains an aura amidst the stones that speaks to all who stand within their shadow.

2) The Caves of the Dordogne 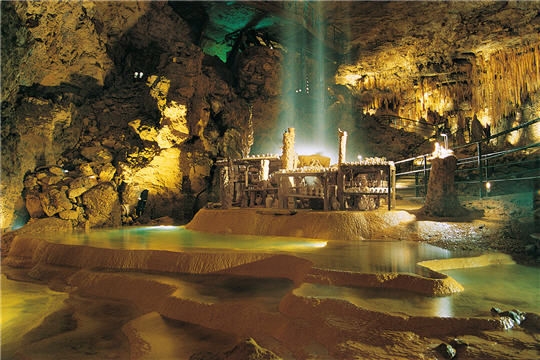 Beneath the picturesque valley of the Dordogne River in Western France, a network of caves and ‘grottes’ reveal traces of mankind’s earliest spiritual awakenings. The paintings etched into the rocks here tens of thousands of years ago are amongst the earliest known human artworks. Not even the work of modern humans, but of Cro-Magnon Man, contemporary of the Neanderthal, identifiable deer, ibis and other animals are marked against the rock. To be so close to such distant ancestry is a profoundly moving experience.

The majesty of nature needs no adornment. To the Anangu people of central Australia Uluru, as they call it still, is a lasting totem of the great spiritual force that forged every aspect of their world. A monument to the dreamtime – when time began and the Anangu first walked the earth – Uluru’s stark sandstone mass conveys a deep and lasting sense of the unity of human life with the inanimate world of which we are but one small part. 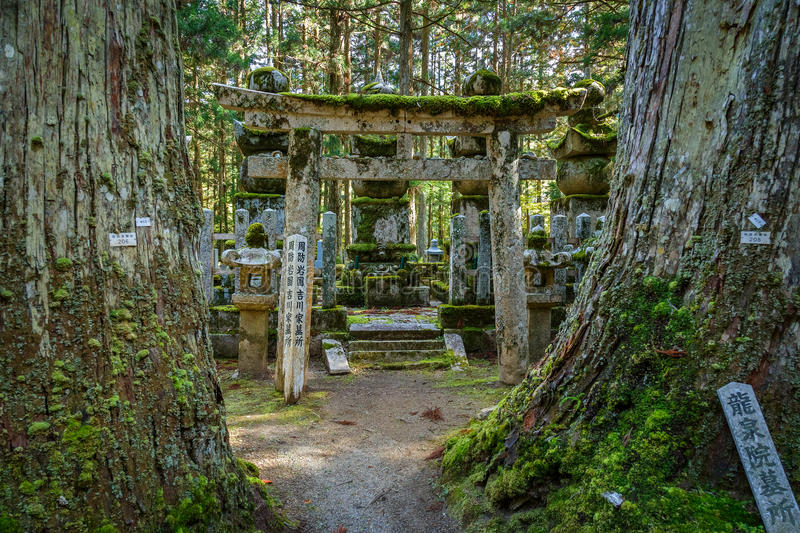 Sacred to Japanese Buddhism since the ninth century, Koyasan is a region dedicated to spiritual contemplation. Ancient cedar forests share space with historic pagodas, paved roads and a peculiarly Japanese sense of reverence. An emphasis on the timeless qualities of nature and simplicity make this a must-see destination for Buddhists and non-Buddhists alike. 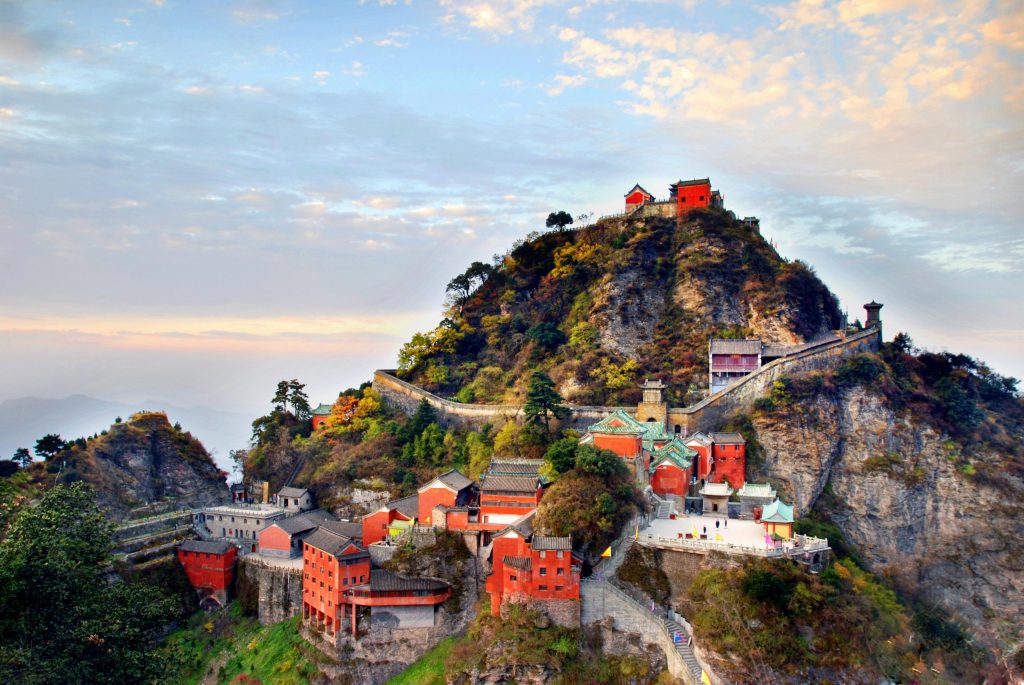 Located in the northwest of China’s Hubei province, Wudang is perhaps the best known of China’s Taoist holy mountains. A UNESCO World Cultural Heritage Site since 1994, Wudang Mountain and its surrounding area is stunningly beautiful. Realising the Taoist principle of harmony between man and nature, Wudang’s picturesque buildings date as far back as the 15th century. But it had been a sacred site long before it was first claimed as an especially spiritual place by the 8th and 9th century Tang dynasty. Irrespective of that imperial footprint, the thin mountain air or Wudang shimmers with a sense of the divine. Wudang has always been a special place.

There are of course other places that could be on this list too of course.  The earth is full of wonderful places of spiritual significance that will certainly enhance your life if you pay them a visit.  Get out there!