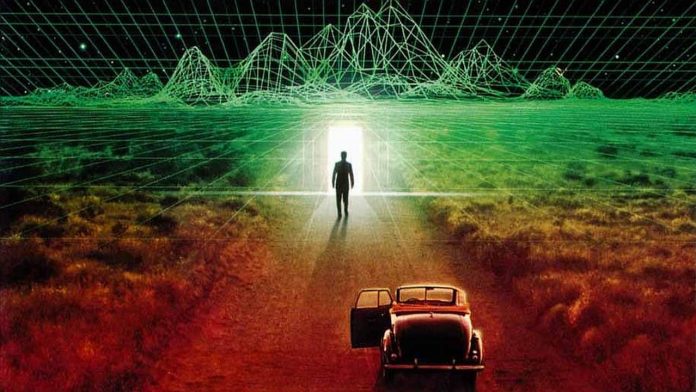 People often say that ignorance is bliss, and knowledge is power. This notion seems to be perpetuated through internet memes and philosophical rhetoric, oftentimes by the same people who repudiate biblical literature.

Irony much? Ignorance does not unequivocally equate to some form of universal bliss, just as knowledge does not denote some form of greater comprehension and influence. Ignorance is simply that lack of awareness of a specific concept, said concept being a subject of infinite potential.

Knowledge being an awareness of a subjective axiom of infinity. The idea of ignorance is bliss lies in the assumption that what in not known cannot affect you. Tell me though, do you fully grasp the intricacies of gravity? No? I assume though that if you drop an apple, it still falls to the ground?

Perhaps though you have a doctorate in Newtonian Physics- does your knowledge of classical mechanics grant you some immunity to gravity? Sure, the person with a degree in physics will be able to apprehend meaning within various elements of reality that the person ignorant to physics would not be able to. How though is the difference between the two peoples awareness ascribed as planes of bliss and misery?

There is a piece to this equation missing that people often overlook in favor of garnished phraseology. In my own personal subjective opinion, I believe that ignorance is pain, and knowledge is wellness. If you are ignorant to knowing what it is that ails you, how is it you will cure yourself? It is when people dwell within their knowledge and expect things to change themselves without personal interjection that they become miserable.

Which actually is a form of ignorance, the knowledge of the formula for change in a dynamical system (C = (ABD) > X where: C = change, A = the status quo dissatisfaction, B = a desired clear state, D = is practical steps to the desired state, X = the cost of the change) shows that complacency is insanity in a philosophical sense.