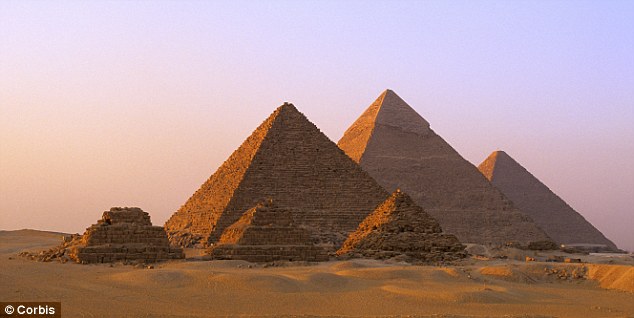 Why is The Great Pyramid so spoken of? Does it really deserve to be one of the 7 wonders of the world?

Just to give an idea of how large the pyramid is, here are a few quick facts. The pyramid is estimated to have around 2,300,000 stone blocks that weigh from 2 to 30 tons each and there are even some blocks that weigh over 50 tons. At its base, it covers roughly 13 acres, nearly 600,000 square feet. The length of a base side at the base socket level is 9131 pyramid inches or 365.24 pyramid cubits (reference for earths revolution).

The average height of land above sea level for the earth is 5449 inches which is also surprisingly the exact height of the pyramid.  The interior temperature is constant and equals the average temperature of the earth, 20 Degrees Celsius (68 Degrees Fahrenheit).

What is most remarkable is that the pyramid sits right on the spot if you were to take the line of longitude that covers the most amount of land and line of latitude that covers the most amount of land and intersect them together. The east/west parallel that crosses the most land and the north/south meridian that crosses the most land intersect in two places on the earth, one in the ocean and the other at the Great Pyramid. In other words, it is located at the exact center of the earth’s landmass.  Quite the coincidence if you ask me.  The pyramid’s correlation with the measurements of the earth are striking, but it also has a correlation with the stars.

The Descending Passage pointed to the pole star Alpha Draconis, circa 2170-2144 BCE. This was the North Star at that point in time. No other star has aligned with the passage since then. The southern shaft in the King’s Chamber pointed to the star Al Nitak (Zeta Orionis) in the constellation Orion, circa 2450 BCE.   The Orion constellation was associated with the Egyptian god Osiris. No other star aligned with this shaft during that time in history.  There are also a series of astronomical correlations with other stars and other planets that are too numerous to list here.  Some experts have even speculated that the pyramid was intended to be used as a calendar.

It was originally covered with casing stones (made of highly polished limestone). These casing stones reflected the sun’s light and made the pyramid shine like a jewel. They are no longer present being used by Arabs to build mosques after an earthquake in the 14th century loosened many of them. It has been calculated that the original pyramid with its casing stones would act like gigantic mirrors and reflect light so powerful that it would be visible from the moon as a shining star on earth. Appropriately, the ancient Egyptians called the Great Pyramid “Ikhet”, meaning the “Glorious Light”.  How these blocks were transported and assembled into the pyramid is still a mystery. 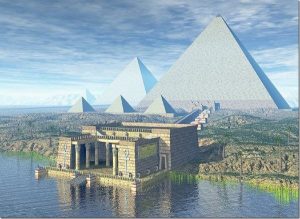 So how the pyramid looks now is nothing compared to how it would have looked 1000 years ago.  It would have been a massive shiny white structure covered in 144,000 polished white casing stones and would have been almost blinding to look at in the sun.

Some of the stones used inside the pyramid are precisely cut that not even a piece of paper can fit between them.  In fact, the foundation of the pyramid is so precise that not one corner of it is even a 1/2 inch higher or lower than the other.  How did ancient man build such an amazing structure with primitive tools that just so happened to be build in the exact centre of the earth’s landmass?

Some people have speculated that anti-gravity technology was used to lift the stones and has since then been lost.  A few even go as far as to say that they had help and guidance from the “gods” that they depicted on their walls.  In other words, advanced civilizations from another visited the Egyptians and gave them technologies that enabled them to build it effortlessly.

The truth is, nobody knows why or how the ancient Egyptians woke up one morning and decided to build one of the largest structures in the world.  In fact, we don’t even know when it was build.  This is why The Great Pyramid remains archeologies most profound mystery. 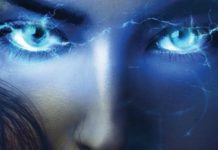 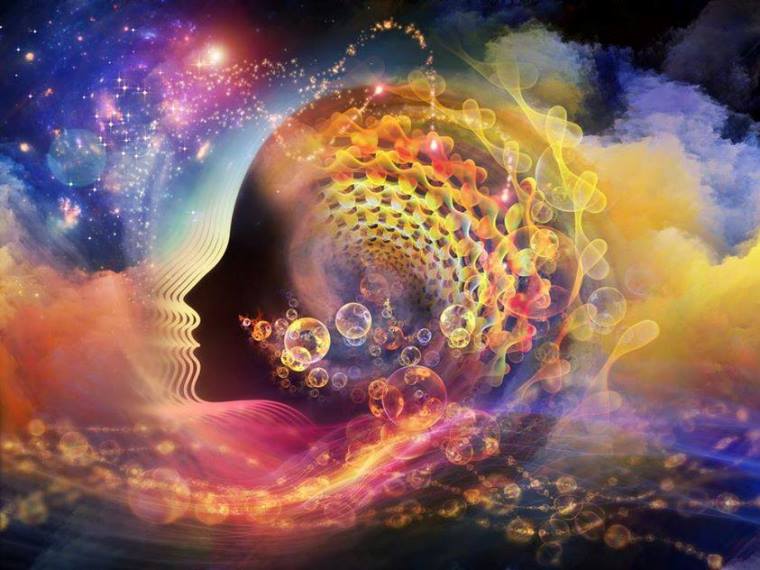 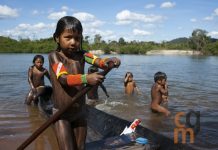 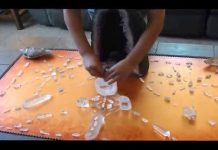