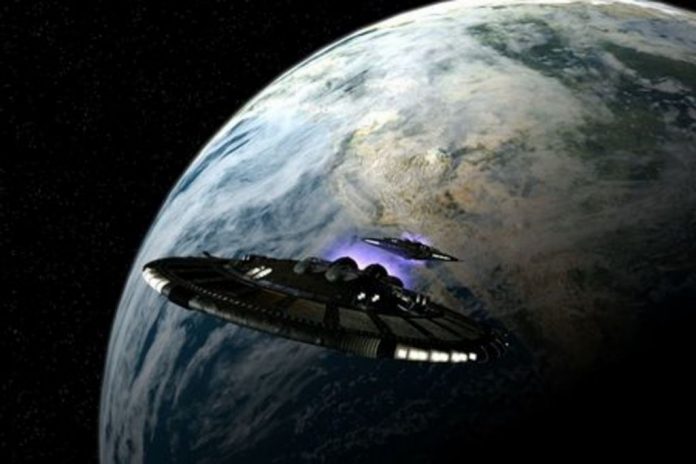 Researchers of the SETI project calculated the date when humanity will encounter alien intelligence will be 2040, based on data received from the space telescope Kepler.

Seth Shostak, chief astronomer of the SETI project engaged in the search for Extraterrestrial Intelligence, stated that probably by 2040 electromagnetic signals of alien origin will be detected, writes Space.com.

“I think we’ll find E.T. within two dozen years using these sorts of experiments,” Shostak said here Thursday (Feb. 6) during a talk at the 2014 NASA Innovative Advanced Concepts (NIAC) symposium at Stanford University.   Shostak also said that there is an extremely great percentage of potentially habitable planets, and after two decades, astronomers will be able to scan enough star systems to detect them, reports Fox News.

“Instead of looking at a few thousand star systems, which is the tally so far, we will have looked at maybe a million star systems” 24 years from now, Shostak said. “A million might be the right number to find something.”

According to Shostak, every fifth star has a planet orbiting it, on which the existence of intelligent life is possible. This may mean that there actually are billions of Earth-like planets in the universe.

The scientist is sure that if at least one of them has living creatures on it whose intelligence is at our level or exceeds it, they will certainly receive a radio signal from Earth and respond to it. Now, according to Shostak, aliens are probably “listening patiently and cautiously to find out if the contact with them is set up.” The astronomer does not exclude that the signal may be received by the researchers on Earth.

The SETI project, which began in 1959, aims to search for extraterrestrial life. At the beginning of the 2000s the “alien busters” believed that due to the rapid growth of computer technology mankind will be able to make contact with other worlds in 2025.

Of course, we could make the argument that we already have been visited multiple times by intelligent alien life, but this would be the first official mutual contact made from a known planet in space.