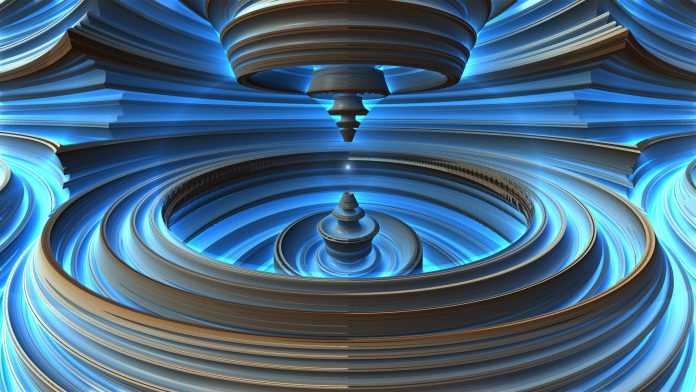 In our Universe. Galaxies, Solar Systems, Celestial Bodies are all naturally occurring gravity powered perpetual motion centrifuges applicable as in nature so through reverse-engineering nature, wonders of technology are invented and innovated. Scientific observations of nature allow the application for reverse-engineering to innovate technology. Reverse-Engineering the Natural Centrifuges of our galactic, solar systems, celestial bodies is the invention in technology that is a Zero Point Energy Anti-Gravity Engine for FTL Spacecraft.

Carl Sagan, John von Neumann, Gottfried Wilhelm Leibniz, & Nikola Tesla are the brilliant scientists who have inspired me as a polymath scientist. My moment of wonder for science was made eternal in witnessing my Uncle Jayme power up a Nikola Tesla electromagnetic free energy generator that made his entire workshop illuminate in a spectacle I will never forget.

My eyes looking around the workshop of wonder to the light-bulb I was instructed to hold was not connected to anything yet glowed the wonders of technology that only made known to me that a higher power that is God existed and science was my divine purpose for life in understanding Creation and my Creator as well as myself for my place in the Divine Plan that would unfold as God’s Will.

During my teenage years, I would spend my summers in my Uncle Jayme Beal’s workshops as his lab assistant in designing the schematics and building Zero Point Energy Machines derived from the energy model of Nikola Tesla. In Scientific Observation of our natural universe in correlation to engineering. I drafted the foundation for this possible blueprint for the Zero Point Energy Anti-Gravity Centrifugal Engine as a Promethean Genius, Polymath Scientist, & Engineering Virtuoso.

My observations are this astounding discovery that our solar system is a naturally occurring centrifuge that is a gravity powered perpetual centripetal motion centrifuge. In science, observations from our natural world to lead to beyond the theoretical to engineering technology to create inventions that mark the progressions of achievement through human wonder. In our naturally occurring centrifuge of a solar system.

In Science, theories and application are traded for Engineering blueprints and tools. If my theory: The Natural Occurring Centrifuges of Gravity Powered Perpetual Motion Systems in Galaxies, Solar Systems, and Celestial Bodies expounded upon may hypothetically be the advent of the reverse-engineering of nature to the invention of the Zero Point Energy Anti-Gravity Engine that will allow the unlimited potential of interstellar technology welcoming a Gilded Second Space Age where all humanity is free to traverse the stars so all may find a place to call Home.