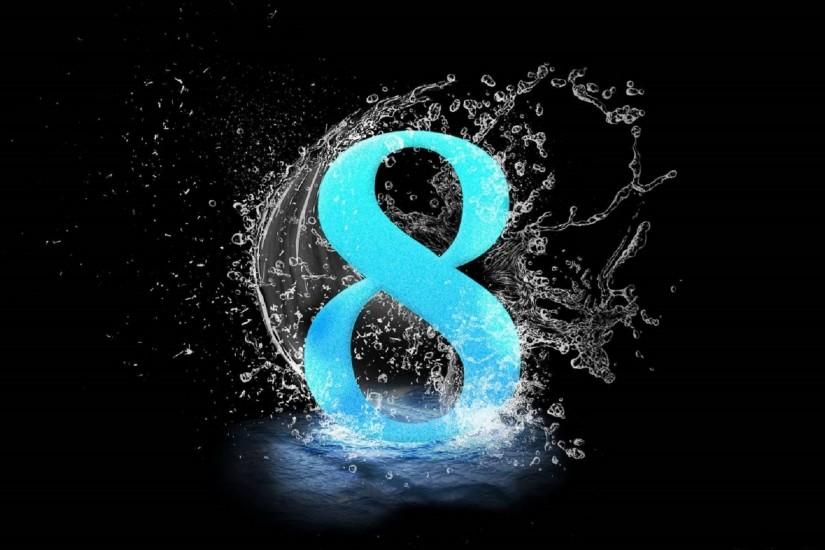 8
SHARES
ShareTweet
In the beginning there was the Big Bang, the primordial OM. No one knows exactly how and why it happened, but we can all agree that the beginning of creation was an important thing to all of us, otherwise we would not have the chance to even discuss this now and that would be a pity, wouldn’t it?

Big Bang theory says that the physical universe spiraled out from a single point – from singularity.

Images from the Hubble space telescope are showing that the universe is accelerating, expanding faster and faster as it grows out of the Big Bang, and that only 4% of the universe is in fact atomic matter – I was surprised when I found out, but it seems that a big part of the universe is dark energy or empty space and this vibratory field is in fact the connector of everything.

I like the idea of something that connects everything.

Back to our planet and to the way we organize all of our existence, I am really intrigued about duality.

Why is that all of our existence is based on duality? I don’t know about you but to me this feels utterly limited…

Duality is so important to us that one can even say that it is the very essence of our existential pattern – but then there must be a way to bring to our existence the wisdom of the universe and find that magic vibratory field that connects everything and Bang no more duality!

Yes, I believe that the number 8 sheds some light on to this dilemma.

Sacred geometry studies patterns, and starting from the beginning there’s unity, the ONE. When the 1 becomes 8 we have creation – The Vesica Piscis. Since the universe is created by division the same happens with our own bodies (division of cells) and the Vesica Piscis represents the creation of all shapes which are born from duality, from the division of the ONE.

The 2 circles continue to divide and expand (as cells in a human body), so taking the assumption that the prime activity in life is movement it’s interesting to explore how we come about having the law of opposing forces as a way to produce stability. Let’s take a closer look at the atom.

Creating stability and balanced forces is the ultimate challenge for all of us because too much of one thing creates instability and we don’t like that.

8 is magic, alchemy, transformation and change. The infinitive symbol represents that the only consistent thing in life is change.

Number 8 represents the connection of the all. It’s the symbol of the infinite consciousness and the soul evolution back to oneness. It’s the alchemical marriage within when we learn to embrace and integrate all sides of ourselves and become whole.

The 8 is also a representation of us in the universe in a dynamic of cause and effect and so it is also related with being responsible for our actions. When we know our place in the world we can freely make our own choices and when we know our place we don’t need to take over the place that belongs to someone else.

Moving on from duality is the biggest learning we can take from this live experience in a human body and the number 8 can teach us how we evolve from one to become one again.

Maria Morais - Dec 12, 2018
In the beginning there was the Big Bang, the primordial OM. No one knows exactly how and why it happened, but we can all...

What is a Merkaba and where can we find it?