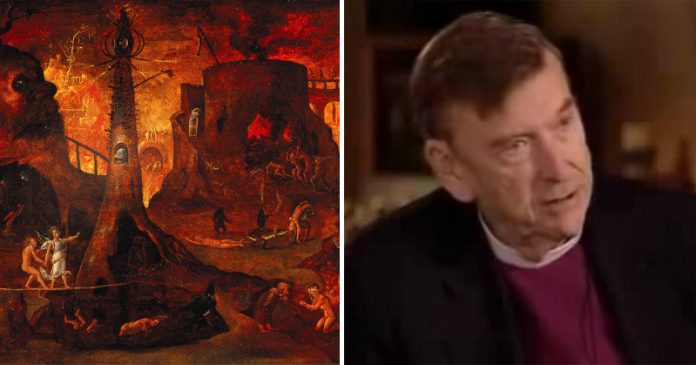 Did the church invent the idea of Hell to control people with fear? An ex-bishop named John Spong says so.  He is an ex-bishop of over 30 years who claims who was held a position at Harvard’s Divinity School.  He claims that it was a control-tactic of the early church to keep the population in check.

This interview with him has went viral recently, receiving upwards of 8 million views on social media.

But is this true? Is there any evidence that Jesus really didn’t teach the doctrine of Hell and that it was invented out of thin air by the church?  As it turns out, the idea of Hell actually predates Christianity by at least 1000 years in other cultures, so unless the church fathers had a time machine this wouldn’t make sense.  In fact, John gives not a single argument his position.

In this video we will break down his interview point by point and see if his claim about Hell checks out: 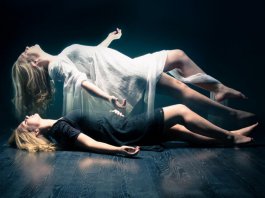 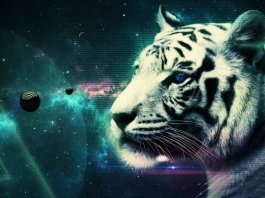 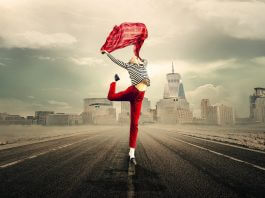 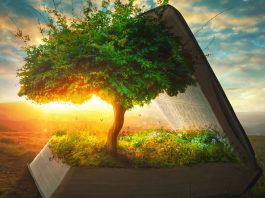 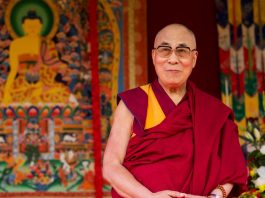 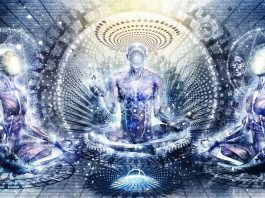