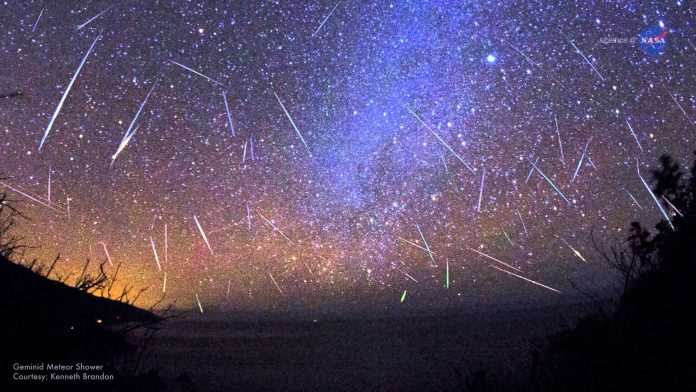 One of the greatest sky shows in our solar system is happening tonight, over Earth.

The Geminid meteor shower can be seen from December 4–16

The Geminids meteor shower will be visible from Earth over the night. If you step outside tonight, you will be amazed by the shooting stars and what is expected to be the best meteor shower of the year.

This wonderful natural show will peak over Wednesday night while some will be visible early Thursday morning too. 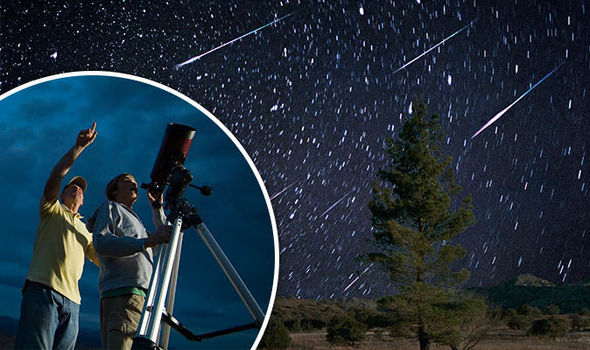 Not the most spectacular star show since this title goes to the Perseids, it is famous for the time of the year it occurs, with long clear nights and good visibility.

The Geminids meteor shower is at its best visibility in the early hours. Going outside will allow you to gaze at a peak of 150 maximum meteors per hour. Moon’s light will be low, allowing us to enjoy this space show.

The cause of most of the meteorite showers are considered to be the comets. The name of the asteroid associated with The Geminids is called the 3200 Phaethon.

The Geminids can be seen all over the world. No matter where you are viewing from, NASA says the meteor shower will reach its peak between 7:30 p.m. on December 13 and dawn the morning of December 14, with the most meteors visible from midnight to 4 a.m. on December 14.(1)

If your area is not clear or you cannot go outside, worry not:

If you will take pictures, post them on your favorite social network with the hashtag #quantumworldawakenyourmind