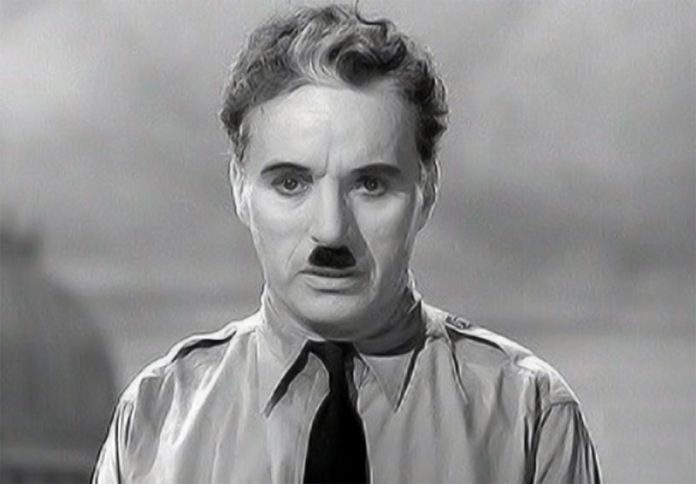 The Power Elite is comprised of the dominant individuals in a society who dominate positions from the dominant institutions of the corporations, military, and the political entities of society. From the giant 200 to 300 corporations which institute and control the global economy. A strong federal political order that has inherited power from decentralized individualistic autonomous states within a union to a universal system of societal control. The military establishment that once was state-run militias has become a bureaucratic domain for ensuring its power around the earth by force as its own sprawling industry organized as a enforcer of the Military Industrial Complex. Below the Power Elite are local opinion leaders, the Legislative branch of government, and special interest groups. Underneath, at the bottom, are the unorganized exploited masses. The Power Elite makes use of influence, force, and power to insure its will throughout the world, corrupting and exploiting underdeveloped societies. It renders rational-legal authority as well as democracy inept for the power elite resembles that of an oligarchy, that being of the Bourgeoisie ruling over the Proletariat.

The Authority of Force:

The Authority of Influence

The Next Wing of the Power Elite in this infernal trio are the Corporations, the Corporations are paid back triple in subsidies from what they paid in taxes, the 200–300 ruling class corporations don’t even pay taxes, only their workers and laborers do such a thing for they are exempt. The Corporations in the Power Elite influence our Democratic Representatives of our nation who ensure laws that benefit them and only them. These textbook definition, bureaucratic 200–300 Corporate entities have most of their global factories placed in impoverished underdeveloped nations for the exploitation of poverty class wages, they exploit the underdeveloped nations labor laws so safety isn’t regarded neither is the age of the employee taken into consideration, they exploit the resources of the underdeveloped nations lands for filibustering with the local corrupt government whether it be a bureaucracy or a dictatorship, it matters not for birds of a feather flock together.

The Authority of Power

The last wing of the Power Elite is the Federal Government who serve as the bureaucratic authority to ensure force, influence, and power over the people. The Federal Government has branched out far surpassing our own borders to ensure its ideals and laws are the global standard for all nations, regardless of their sociopolitical situation which the Power Elite ensures its dominance over to be subservient to the elitist masters in the Power Elite. The Federal Government chooses the best and brightest as well as the most charismatic and influential from the most prestigious Ivy League schools, most representative democratic candidates are from Corporate Dynasties, they may even have prestige in serving the will of the Military Industrial Complex and the Warlords in the Joint Chiefs of Staff who control the power of force being the Military wing of the power elite, they may even be a Media Personality or Celebrity in which by this Celebrity being very popular with the masses so this Celebrity candidate has already garnered their trust, the Celebrity for their willingness to serve the Power Elite which they have chosen as their candidate for the charisma and charm they may have in winning an already rigged election of voting for the lesser of two evils. Despite whoever this Charismatic Leader the Elitists have chosen as their “Lobbyist and Thief” to become President of the USA or whatever the most powerful nation in the world may be. This Charismatic Leader of the people who I refer to as the “Lobbyist and Thief” will be head of the Federal Government as well as the Machiavellian Prince in the Power Elite in servitude to the Monopolists among the Corporate Wing of the Power Elite serving as it’s Monarch and Master over them. The Power Elite not only rule over the exploited masses in our own nation of the USA as well as the rest of the civilizations and societies of earth on a global scale. 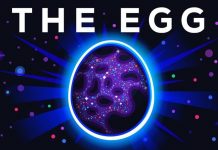