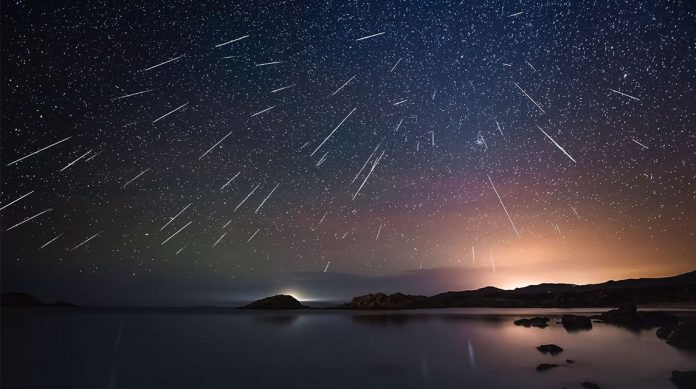 The Ursids meteor shower peaks on early Dec. 22, meaning that stargazers will see many more meteors on that particular day than on days before or after. Look at the sky in the morning on the 22nd, sometime after midnight but as late as possible, before sunrise.

If you’re planning on looking out for the shooting stars, the ideal sight will be out of city, far from bright lights.

It’s also a good idea to try to view the shower from an area with a dark sky and a really wide-viewing point.

It’s worth looking out for the shower and stargazers won’t need any special equipment as it can be viewed with the naked eye.

Where do they come from? 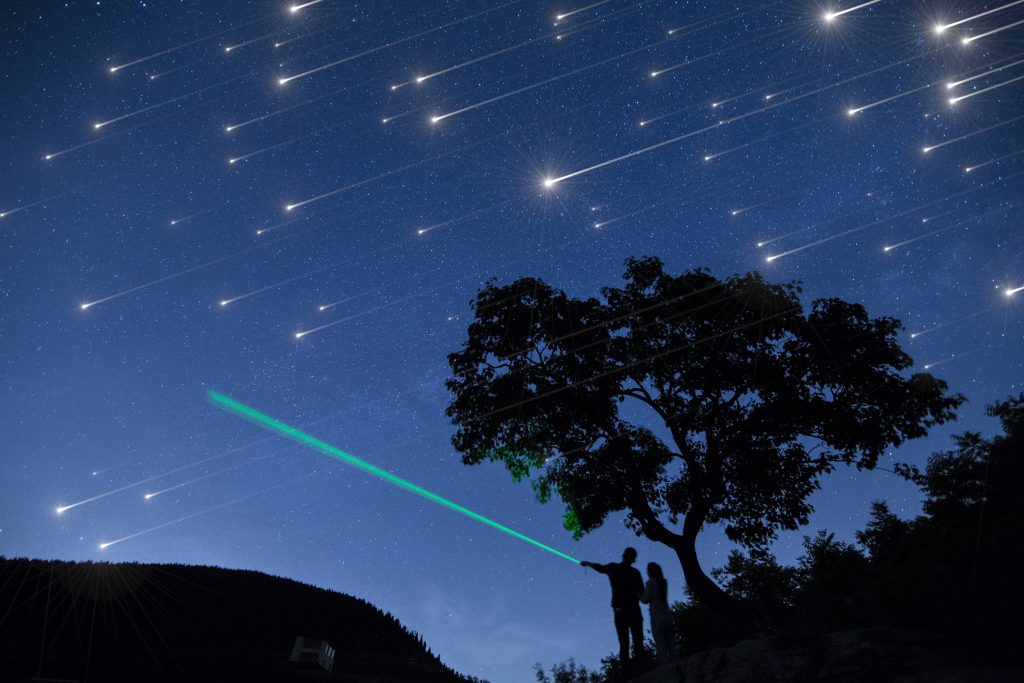 The Ursids are connected with Comet 8P/Tuttle, which was originally discovered in 1790 and then re-discovered by Horace Tuttle in 1858. It revolves around the sun once every 14 years and it’s not a very bright comet, due to its many trips around the sun.

The 2017 Ursid meteor shower will peak overnight  this week on Thursday and Friday (Dec. 21-22), with NASA the dark predawn sky of Friday as its pick for the best time to watch. According to Jane Houston Jones at NASA’s Jet Propulsion Laboratory in California, stargazers should expect only 10 meteors per hour this year.(2)