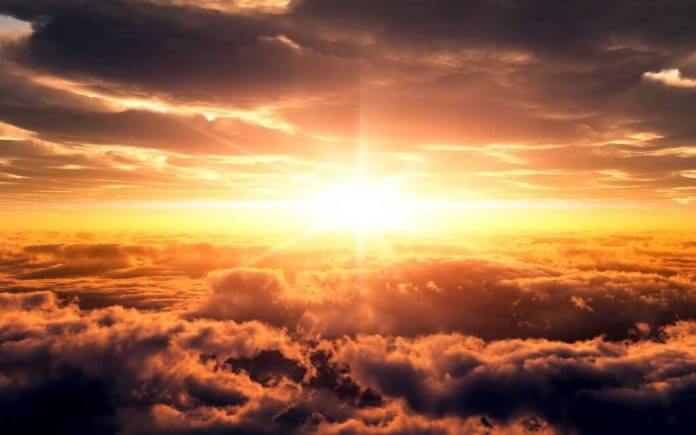 We all believe in something. Regardless of what we believe in other people will always have a different belief than ours. As we’ve stated many times before.

Your Life, you are the sum of your experiences, where you grew up, everything that happened to you so far made you the person you are now.

If the idea of an absolute end worries you, if you don’t believe in anything at all, take a look at these various beliefs about the afterlife people believe in. There are many more, but in this article, we will cover just a few.

1. The Theory of  Being Reborn

This theory is backed up by major religions such as Asian religions.

Life starts over immediately after death, like rewinding a cassette tape, that for me personally is a very scary scenario.

Some believe that this theory of re-living explains the various feeling of déjà-vu we are always experiencing in our lifetime.

Déjà-vu is something that has never happened before but you really feel like it did so intensely that you can almost be 100% sure it did.

Christians believe that there are a heaven and a hell. If you’re a good person within your lifetime and believe in the only single GOD itself, while living a sinless life you will go to heaven.

On the other hand, if you live your life outside those Christians beliefs without repenting yourself, you will spend eternity in hell. And eternity is a long time. You will meet many famous people there.

You will live 52.000.000 times as a plant, animal, sea creature and everything else. That is what consciousness gathers, all these life’s experiences as everything.

Can you imagine if we could collect all that DATA from all those creatures and lives? Possibilities would be endless.

Now the Buddhists also have hell they believe they go to. But they also have many different types of destinies if you’re good.

They may be reincarnated as gods, demi-gods, humans, animals or hungry ghosts. That is a very interesting religion, to say the least.

If you’re a bad person just like Christianity you’ll go to hell, but if you’re a good person you will get one of the others.

Good souls were led to the islands of the blessed.

While Bad souls were chastised.

For the Pharaohs of ancient Egypt, death is only temporary.

They believe that is very important to properly preserve the body’s by mummification so they could be in their best possible state for their second life.

That’s why the mummification process and the ancient thumbs.

In Strange things, the popular series, the deceased aren’t always truly dead. Some of them go to “The Upside Down”, a parallel universe like ours but very much different.

There are strange ways to communicate between our universe and “The upside-down”. You will need to watch the series.