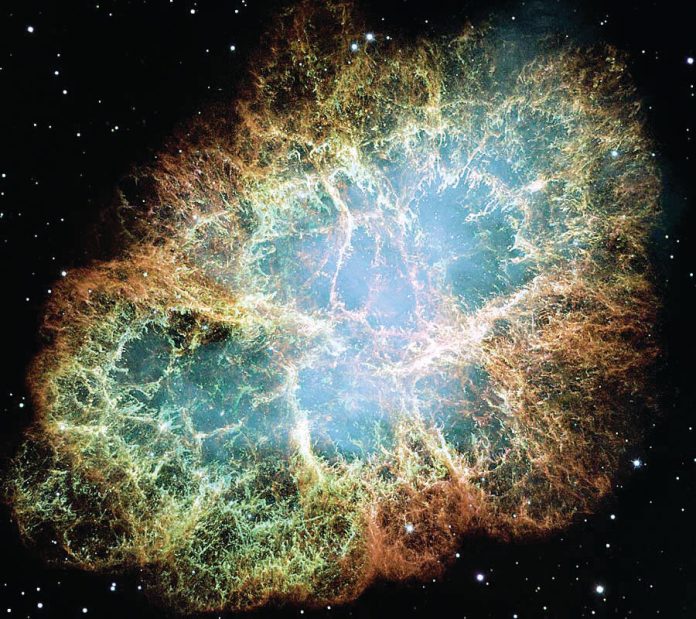 Quantum entanglement is when two particles act together in an entangled system.
This means that they behave like one object even though they are physically apart. It suggests that space is just the construct that gives the illusion that there are separate objects.

Scientists all over the world have conducted experiments using particles like electrons, photons and even diamonds that interact physically together as one, but when separated, they behave as if they are still together. For example, if you spin one electron, the other electron will act in the exact same manner simultaneously, as if they are still physically connected. Because everything in this universe is interconnected by a celestial connection.

Throughout the universe, subatomic particles and atoms act as they are connected to each other. A large quantity of quantum physics in academic world labelled as theoretical, but this is not true. Its a conspiracy of intellectual community to conceal this valuable information from society to keep them in darkness. In fact most technologies that have been developed using the theory of “quantum physics” like “quantum computers”, ”quantum cryptography” etc.

We are always being governed by scientific laws of universe which is natural in reality, but they are always subject to change as the human race continue to make new discoveries. We now know that atoms and subatomic particles act in a manner as if they are connected, but scientists don’t really know what this means and if it has any significance.

Quantum entanglement has a large significance and is one of many new discoveries that can shed light on the true nature of our reality. It’s time that human grasp the significance of oneness, what this oneness means.

Scientists have split a single photon into two separate particles, creating twins with identical properties. They used equipment and fired both particles away from one another in different properties directions.

Even though we perceive, and conventional thinking tells us that the particles are apart, they still act as if they’re connected.

Our belief has been that when physical objects in this world are separate, they are really separate in every sense of the word. But the photons are showing us something very different.

Albert Einstein called the possibility of such results occurring “spook y action at a distance.” Today scientists believe that these unconventional results are properties that occur only in the quantum realm and acknowledge them as “quantum weirdness.” – Greg Braden

What is responsible for connecting two particles of light in such a way that a change in one occurs simultaneously in the second? What are we being shown about the way the world works? We are learning that everything within the universe is interconnected. We may think planets, extraterrestrials, stars, and galaxies have no connection to each other, but they do.

Quantum entanglement means that every action, thought, feeling and emotion is connected and can affect the whole in one manner or another.

We are all made up of atoms, photons and electrons. We are all in a constant state of vibration, our emotions, feelings, hearts, and minds have the ability to affect what frequency our molecular structure vibrates.

Quantum entanglement is observed at a physical level, meaning what we do to one particle at one location, happens for another particle at the different location.

What is not demonstrated is the “stuff” behind the physicality that determines how a particle acts. The way you perceive reality, your consciousness is responsible for the way your physicality acts and reacts to different experiences in your life.

The energy you emanate from by frequency is speaking to the universe and each other -we are all connected, we are all one and the direction we choose to go is determined by us. 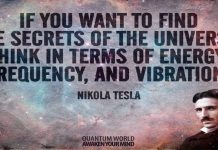