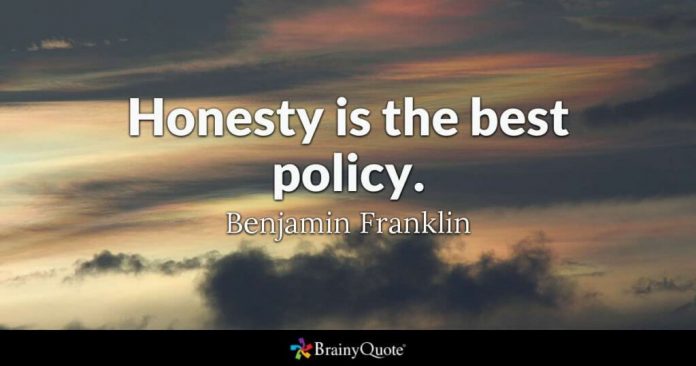 We’ve all been dating and lately, there’s this dating invisible game with rules and probably we all know it too well, the game of “let’s see who’s a better actor in caring less so the other person cares more and let’s take turns on this”

What’s the reason for not being honest and upfront?

Is it so bad to just be yourself that we have to put on a mask?

Since when can we not say “Hey I like your face and your smile, it makes me happy and I have a nice feeling just being here and spending time with you, I’d love to giggle and have our little small talk so we can spend extra time looking at each other and feeling good” instead of all this fakery that’s going on.

The reason most people don’t do that is because they think they have to play the game, and there’s no other way around it, if you see the person in front of you play, you feel the need to play it too, but that’s no longer the case, I say we put a stop to this useless BS game of culture created society and be our self. Here are 10 ways to put an end to this next time you go on a date:

If you like the person don’t pretend you don’t.

Stop pretending it’s all cool and good and that you don’t care, because obviously you do and anyone can smell it a mile away, stop being fake and just be natural.

Don’t use Past relationships to fear commitment in the future once.

We have all had our bad relationships, it’s good to remember we are not alone in this, every one had his or she’s share of bad partners, this shouldn’t stop us to keep trying, commitment is going extinct because this ( solo forever, I’m just a player) is being promoted so hard on TV and Online.

Don’t just ask for Netflix and chill or the movies at a cinema, it’s nice to go on a date and look at the person in front of you while you talk and get to know each other better.

Don’t Alter What YOU want.

If he or she doesn’t want a serious relationship don’t settle for “ this is ok for now “ just for his or her sake because if that’s what they really want that’s what they need, but it’s not for you too, you have your own plans so go your own way, don’t let anyone hold you back.

Stop Caring About what other People Think.

Don’t be a people pleaser and don’t listen to anyone if you have a bit of skepticism that they’re not being honest with you or they have ulterior reason to end your relationship. If you know it’s going well then cut toxic people out of your life and go your own way with your new lover.

If you are serious about a relationship it’s not ok to use people regardless of the circumstances, don’t use people for any reason, physical or just because you’re lonely. If you feel lonely get a dog or a cat, don’t go out and use someone for your own satisfaction. Use a mop to clean the floor don’t use human beings to satisfy your own needs.

Find out who you’re really talking to.

Skip over basic topics like how you work where you work and all that, avoid talking about other people because there’s nothing interesting there, but instead try asking about childhood memories, what the person you like is afraid of, what crazy stuff they love doing and so on, go deep in the conversation and don’t let phones distract you.

Chivalry and respect in every way

It’s always nice to remind someone that chivalry is not dead. And as the old saying goes “Always treat others as you wish to be treated. No one deserves anything less than your utmost respect”

Don’t be the one who tests other people and play with their emotions with your weird invented games just to test people, never good to test someone and drag them along for your own selfish reason, the best thing to do is be honest and see how they react to honestly instead of the game.

“ If you want that girl with the curly blonde hair and 4.0 who you hardly know, go for it. You aren’t beneath anyone or anything; you can have a dream and you are the largest obstacle standing in the way of it actually happening.

Stop feeling like you are limited to certain people; you’ll only grow to be unsatisfied with that limited group. “