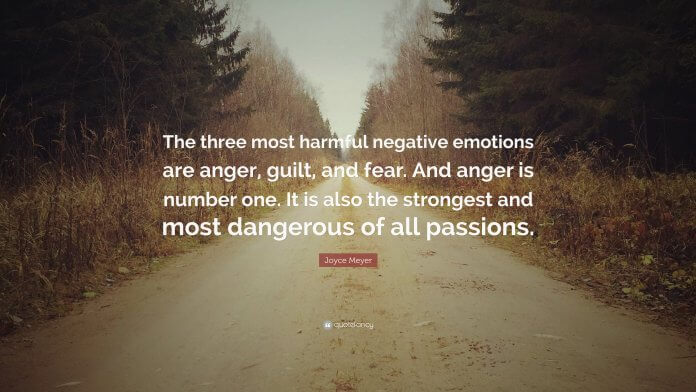 A carpenter went home after closing his workshop for the day.

While he was gone, a poisonous snaked entered his workshop

The snake was hungry and hoped to find something to eat in the carpenter’s workshop.

It slithered from one end to the other.

Finally, he bumped into an ax and went injured. In anger and revenge, the snake bit the hatchet with his full force.

What could a bit do to a metallic ax?

Instead, the snake’s mouth started to bleed.

Out of fury and arrogance, the snake tried its best to strangle and kill the ax.

That was costing pain to itself be wrapping his body over the ax to try and struggle it.

The next day the carpenter opened the workshop

He found a dead snaked wrapped around the ax blade.

The snake didn’t die because of someone else’s fault.

But faced these consequences merely because of his anger and wrath.

Sometimes when we are angry, we try to cause harm to the thing or person that caused us the harm in the first place.

But as time passes by, we realize that we have caused more harm to ourselves.

We don’t need to react to everything.

For every minute that you are angry, you lose 60 seconds of happiness

Anger is your biggest enemy, Control it, learn from it, don’t let it control you.

Control your Anger because it’s just one letter away from Danger.

Where there is anger, there is always pain underneath.

Anger doesn’t solve anything, it builds nothing, but It can destroy everything.