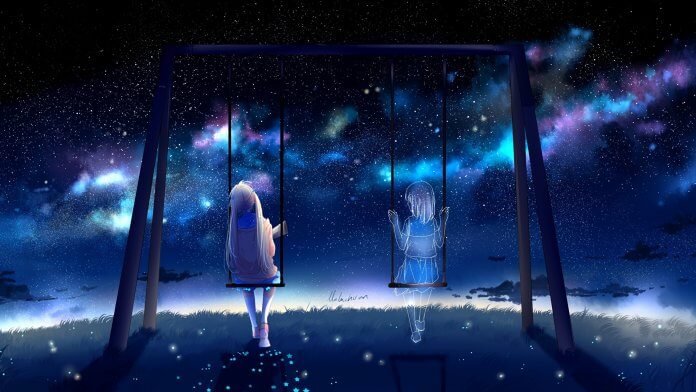 That is a good and fair question to ask. We are sure it’s a great concern that most people have at one time or another. Especially when encountering information that challenges their belief system.

The first thing we would like to point out is that hard Science is not 100% correct; this is because we live in a probabilistic universe.

But since Science can predict physical phenomena with nearly 100% certainty, we take it as truth.

However, when it comes to spiritual and psychic phenomena, the same cannot be said. This is because they are often involved in a work where people are using their consciousness to explore realms unseen in the physical world.

This does not mean they are any less valid. And When thousands across different times, locations, and cultures, all report the same happenings, as with near-death experiences, we need to take note.

And if it happened to you, or one of us, you wouldn’t need any scientific evidence to tell you that what you felt and what you’ve experienced can be proven by Science. You wouldn’t even care.

I would call these explorations a soft science, similar to phycology, sociology, and other fields like them. Some people like dr. Michel Newton and Dolores Canon have made a career around them.

They have used hypnotherapy to regress thousands of people to the between life state and to their past lives. Overwhelmingly there was a similar theme between all the patients as to their experiences.

And many other doctors just like them such as” Michael Talbot, Lynne Mctaggart, Tom Campbell, and dr. Masaru Emoto has all done the same in their respective fields of study. In the psychic and spiritual phenomenon.

So why haven’t more people heard of them or read their books? Because we live in a predominantly left-brain culture that ignores or dismisses any information stretching the beliefs of the scientific establishment.

Also, the funny thing is that people believe in religion, cults, and many other things that they want to believe and validate their points of view in life while criticizing everything else around them.

We aren’t saying that religion or any other beliefs are wrong; after all, we can all believe in whatever we want without having to put “Science” as a shield to attack others’ faith or their systems. Everyone could go around asking for scientific facts about everything.

We preach entering in a “ZEN” state of mind, finding yourself and your whole, seeing consciousness for what It truly is, accept everything that comes your way, you are reading and learning about everything for a reason, take it, don’t fight it.

Because even with scientific evidence, you can dismiss everything that’s shown to you and call BS on it.

We’ve been reading about a lot of things we do not agree with, but we accept that people can identify with them, and it helps them the way they want and needs.

Thank you for taking the time to read this article, I hope it helped you even in a small eye-opening way, we appreciate your time and you being here, we love everyone and everything. Namaste.