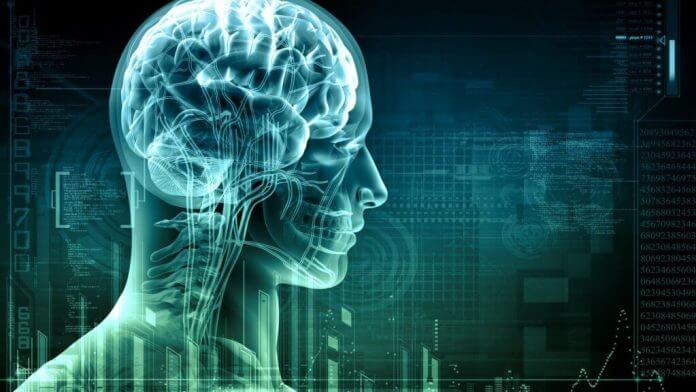 Yes, you read that correctly, the heart and the brain responding to future events before they happen. It is called “Precognition”. Multiple experiments have been done with strong evidence to show that precognition is real.

There are many examples suggesting that precognition is real.

A program called “remove viewing” is an experiment conducted by the CIA in conjunction with Standford University. Parts of the program have been declassified, and the Department of Defense involved in the program revealed an exceptionally high success rate of remove viewing “precognition”.

“To summarize, over the years, the back-and-forth criticism of protocols, refinement of methods, and successful replication of this type of remote viewing in independent laboratories has yielded considerable scientific evidence for the reality of the (remote viewing) phenomenon.

Adding to the strength of these results was the discovery that a growing number of individuals could be found to demonstrate high-quality remote viewing, often to their own surprise…

The development of this capability at SRI has evolved to the point where visiting CIA personnel with no previous exposure to such concepts have performed well under controlled laboratory conditions.”

Remote viewing, in summary, involves seeing into future events before they happen but also seeing into past events. Those events can take place from minutes away up to months, different places and different locations.

But it’s not only the Department Of Defense who have tried to remove viewing programs and had success on them, but several different laboratories also did as-well.

For example, the journal Frontiers in Human Neuroscience titled “Predicting the unpredictable: critical analysis and practical implications of predictive anticipatory activity”, in this particular study has been examined a number of experiments conducted by different laboratories and the end results have been that the human body can detect randomly delivered stimuli  1-10 seconds in advance.

That means that the human body knows what’s going to happen to it before it happens.

Dr. Dran Radin, the chief scientist at the Institute of Noetic Sciences has shared the results of one of his studies with the scientists over at HearttMath institute, those studies tracked the autonomic nervous system and physiological changes.

The other half completed the same procedures without first achieving heart coherence. Then they reversed the process for the second round of monitoring, with the first group not becoming heart-coherent before completing the protocols and the second group becoming heart-coherent before. The point was to test whether heart coherence affected the results of the experiment.

Participants were told the study’s purpose was to test stress reactions and were unaware of its actual purpose. (This practice meets institutional-review-board standards.) Each participant sat at a computer and was instructed to click a mouse when ready to begin.

The screen stayed blank for six seconds. The participant’s physiological data was recorded by a special software program, and then, one by one, a series of 45 pictures were displayed on the screen.

Sure this doesn’t seem like a big deal but the results were fascinating. The participant’s Hearts and Brains responded to information before the computer flashed them the pictures ( randomly selected pictures ).

This means that the brain and heart were responding to the future events, the response happens on average 4.8 seconds before the computer selected the pictures the results indicate.

How mind-blowing is that?

“Even more profound, perhaps, was data showing the heart received information before the brain. “It is first registered from the heart,” Rollin McCraty Ph.D. explained, “then up to the brain (emotional and pre-frontal cortex), where we can logically relate what we are intuiting, then finally down to the gut (or where something stirs)”

“It concluded that their analysis of precognition experiments “confirms the existence of a small but highly significant precognition effect. The effect appears to be repeatable; significant outcomes are reported by 40 investigators using a variety of methodological paradigms and subject populations.

The precognition effect is not merely an unexplained departure from a theoretical chance baseline, but rather is an effect that covaries with factors known to influence more familiar aspects of human performance.”