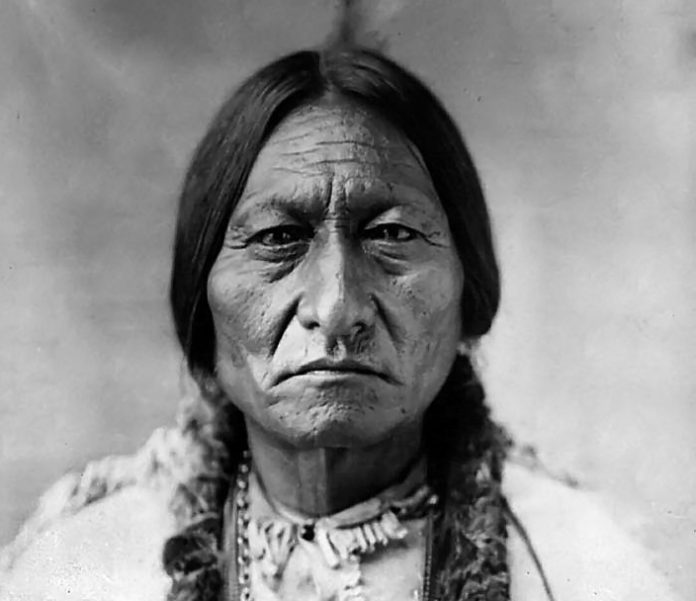 We are conditioned to think that cutting our hair regularly is important, and that it serves no other purpose outside of aesthestics. But in olden times it was a different story. An interesting find revealed that long hair in men was actually related to consciousness or the sixth sense. Does that sound alarming? Lets delve a bit more into this topic.

During the Vietnam war, special forces in the war department had sent undercover experts to look for talented recruits among Native Americans, who were blessed with special supernatural and tracking abilities.

A couple of American Indians were selected and what happened after that is surprising. Once they were recruited, their natural skills and ability to access their sixth sense just disappeared. On conducting a test to find out what went wrong, the older native American recruits said that after undergoing military haircut they could no longer sense the enemy, they lost their intuition power and couldn’t access subtle extrasensory information.

So more native Indians were recruited and this time they were allowed to keep their hair long and on comparing performance of men with military haircut and ones with long hair, they found out that long-haired men were far better and skillful. The results stated that the Native trackers should be allowed to keep their hair long. A special thanks to Indian in the Machine for the truth on Native Indians and long hair.

While reading about this I also realized that Sikhism requires men to keep their hair long and is considered a symbol of spirituality. One of the five physical symbols of faith for Sikhs is, “The Kesh (or hair) reminds a Khalsa to behave like the Guru’s. It is a mark of dedication and group consciousness, showing a Khalsa’s acceptance of God’s will.” 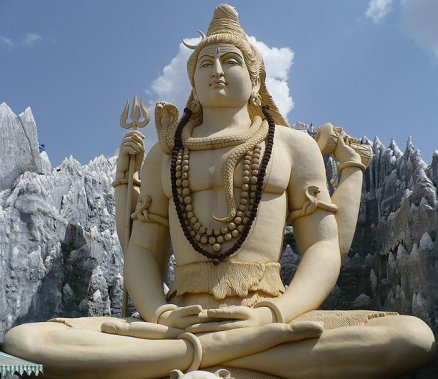 Long hair has long been a common element of many spiritual prophets such as Jesus, Moses, Buddha, Shiva, or the story of Samson and Delilah from the Bible, when Samson lost his strength with the loss of his hair.

Hair is an extension of the nervous system and it emits energy from the brain into the outer environment. Its an information highway reaching the brain, so when hair is cut, receiving and sending transmissions to and from the environment is hampered.

Hair is a conductor of the body’s electromagnetic energy. Ever see how the antenna wire in an AM radio is coiled in a circle? That’s because of something called induction. Induction causes any conductor of electromagnetic energy to induce a current in adjacent conductors. This means that when you coil a conductor, the signal becomes much stronger. Hairs on top of the head act as antennae. They conduct energy into the body. Take care of your antenna!

As found on Fractal Enlightenment