This should be an easy article to write. “Common sense” implies that our root senses, before the corporate establishment colors our pristine glasses with their soot, will identify with the five topics about to be discussed and debate will be in vain. Here is the thing: I know better than that, you know better than that and we all know better than that. There is always another side, always another story and always that “but” at the end of every sentence looking to change our sunny skies into the dark misty reality we often find ourselves trapped in. For the sake of this article, do your best to gently sweep away that fog and embrace my inner idealist for the next few hundred words. 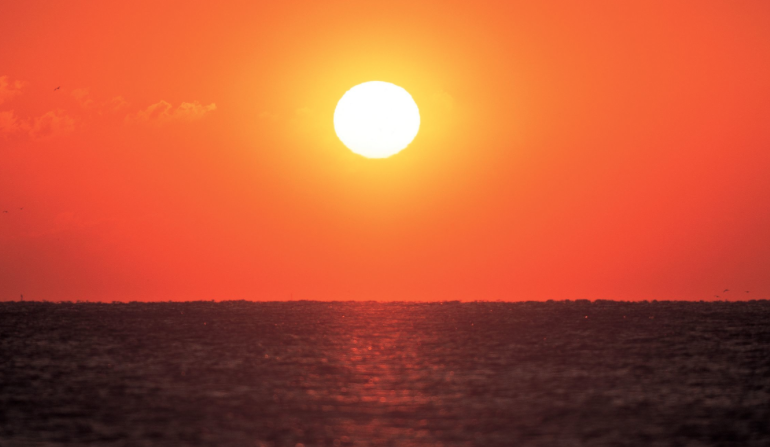 Yes, China will continue to use fossil fuels, burn clean and dirty coal and hang “safety” nets around the Apple manufacturing plant but the wold’s energy policy should involve the sun, wind, water and nothing else.

Those are some crazy numbers, crazy enough to possibly change an energy policy to simply, the sun.

One exciting advancement is with a mineral called Perovskite. It is a mineral found in the Earth’s mantle, named after Russian mineralogist Lev Perovski. It was only in 2009 and tested at less than a 4% efficiency cell. Less than five years later reason for optimism abounds.

“In a very short time, perovskite has begun to produce extremely high efficiencies and there’s ‘perovskite fever’ going on,” says Michael Graetzel, Director of the Laboratory of Photonics and Interfaces at EPFL. “Today, efficiency has peaked at 18 percent, but it’s expected to get even higher in the future.”

This all sounds lovely but the practicality of solar energy is still not close to where it needs to be. The same goes for wind and water energy systems but humanity is getting closer. Fossil fuels, coal and nuclear energy will be greatly reduced soon but for now they are the backbone of the fading industrial system.

2. No Political Parties (Or Government)

This is not about being a Capitalist or Socialist, Republican or Democrat: It’s about the human need for flexibility. Some of the political systems of the past may have made sense prior to the Roman empire but over the past couple thousand years the centralized forms of control have grown tiresome. At this point, technology has accelerated so fast that the only time we touch this thing called “paper” is when filling out tax forms or paying with the Federal Reserve Notes we call cash.

There is no way any government can keep up with the world today without liquifying itself. Call it what you what (if you don’t like the term “government”) but whatever future systems humans have in place will resemble water more than the anchors of today. Future systems will fill cracks, keep those dependent on older systems afloat while change comes over time. The form and shape of centralized systems, borders, security and so on will be radically different in ways that are difficult to fully imagine. Right now is a time of transition and in the hearts of politicians, they know the current system is dead. They just don’t know how to react to it. 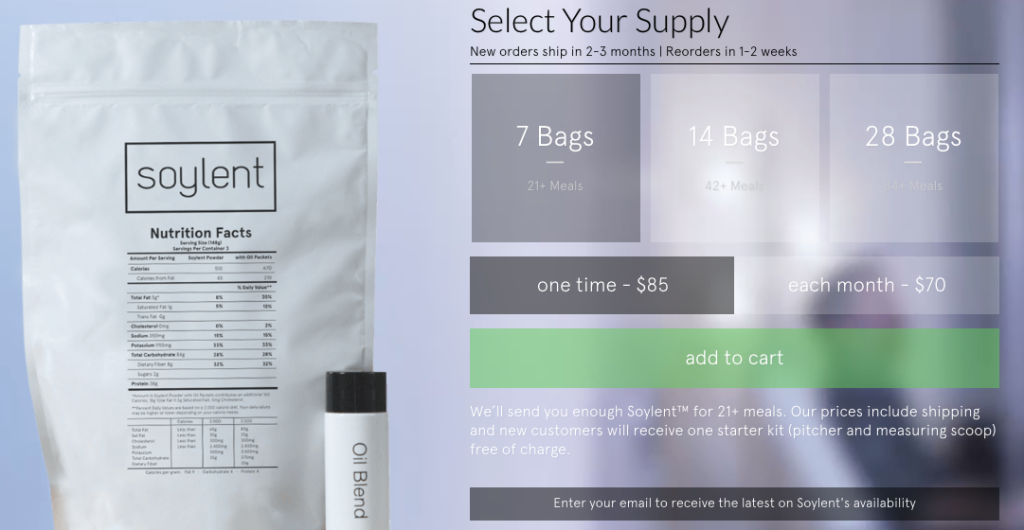 Food In Liquid form. Is this your future?

Oh boy, diet. It scares me to even mention, out of fear of getting sucked into a vegan vs. meat-eater debate. I personally do eat meat. I despise city living. I grow much of my own food. My meat intake has drastically reduced over what it used to be. The world as a whole is trending towards mega-cities and less sustainable micro-farming practices but there is reason to be hopeful.

Diet is a lifestyle. If one lives in the city, their priority should be to support local farmers. If one does not live in a city and owns a home, their priority should be to begin growing their own food. Northern climates can be difficult, sure, but as much as possible start growing food and/or supporting those who can. The vegan/meat-eater debate has purpose but personal empowerment, conscious consumerism and direct involvement with ones food source will lead to better health. A healthy you is a healthy planet. The cure is as old as humanity itself.

There are other ideas to feed a planet overflowing with humans like a shake called “Soylent“.  These types of ideas are interesting but at the same time, even if humans do increase pill-or-shake form food, the desire and necessity for food enjoyment and tribal dining will never go away.

4. Sitting Is The New Smoking 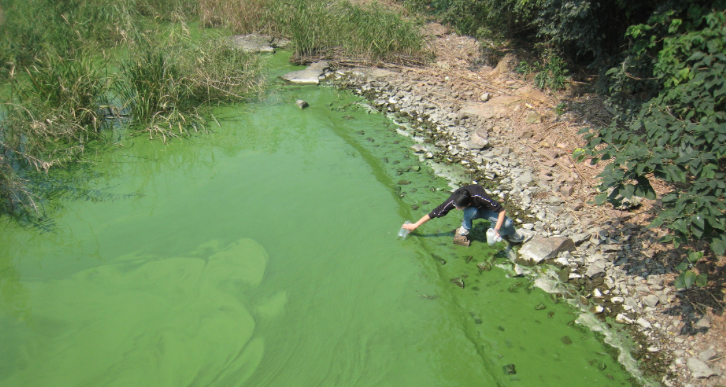 Sitting is the new smoking. As an internet wizard, this is something that rings true. The millennials are filled with slouched over, video-game playing, computer working slobs. Sad but true and chronic back and intestinal issues will start happening soon, if they have not already. The body is mostly water. If a body of water is stagnant for long enough, it becomes toxic. The human body is no different. Walking, running, biking and/or swimming should be happening everyday at a minimum of 30 minutes. Move it or lose it is the old adage and it still holds true. 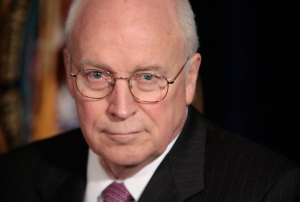 This Dick Will Also Never Go Away. Act Accordingly.

Is this inappropriate to add here? Yea maybe but the amount of sexting that’s been going on is here to stay, forever. One may have thought that the pictures were harmless and between a couple of loving teens but thanks to celebrity nude pictures that continually leak out for a viewing audience, it is obvious nothing online is sacred. If your phone is online in any form, it is at risk. Sure celebrity nudes are promoted for the world to see but who is to say that your nudes are not being looked at on some forum filled with horny middle-aged Asian men? Or Russian women? If your nude photos are in a cloud or have been in a cloud or connected online in some facet, safely assume that five generations from now people can still look at your unfortunate nude selfie moment.

Does this bother you? Maybe or maybe not. The point is, nudity or not, the time is now to be weary of how you expose your personal life to the camera. Once the camera is rolling, the image is not going away. Once the email is sent or voice message is released, it’s going to be stored in some sort of digital archive. Get used to it.

That is a common sense list. Don’t argue about it, just accept it! But let me know; what is missing?