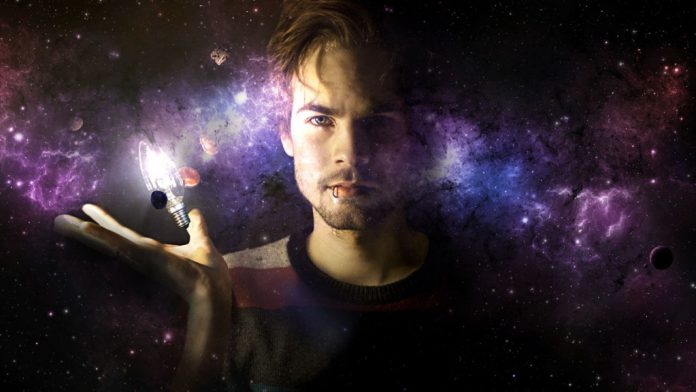 Our thoughts are powerful.  We already know this.  Our minds have tremendous influence over our life and our body.  We already know this.  Did you know that our minds are interconnected to the world to such a degree that they have a direct measurable bearing on the flow of electrical currents?  Our thoughts, intentions, and energetic state actually have a scientifically provable impact on the flow of electricity.    More than 800 relevant experiments to the affects of consciousness on the world have been reported, with these just being a few.

A study published in the peer-reviewed Journal of Scientific Exploration showed that REGs were found to produce anomalous outputs when deployed in various group environments.   Ok, so what does this mean?  REGs use computer technology to generate ones and zeros in random sequences. The numbers are printed on a graph. The laws of chance dictate that equal numbers of ones and zeros should be churned out, represented by a nearly flat line on the graph. Any deviation would show as a curve or a spike.

What they found was that enormous spikes were correlated with times of global trauma where panic, anxiety, or excitement was experienced in a large population of people.  Whenever massive social and political events took place (such as presidential elections, terrorist attacks, international court cases, etc.), patterns would begin to emerge within the REGs which were specifically designed to never produced patterned sequences.“High degrees of attention, intellectual cohesiveness, shared emotion, or other coherent qualities of the groups tend to correlate with statistically unusual deviations from theoretical expectation in the FieldREG sequences. If sustained over more extensive experiments, such effects could add credence to the concept of a consciousness “field” as an agency for creating order in random physical processes.” 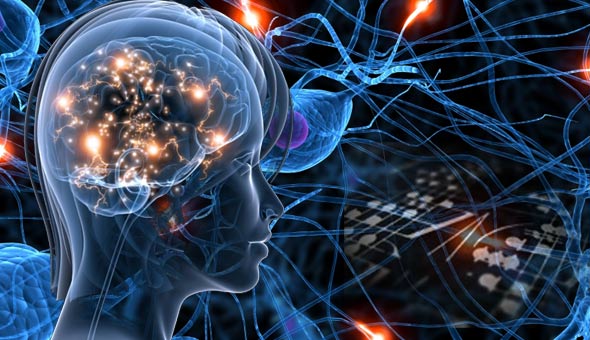 Our collective consciousness actually has influence over the behaviour of electricity.  This study, which was done at Princeton University, concluded that ” Perhaps most consequential is the possibility that the concept of a consciousness “field,” heretofore postulated in various abstract forms by scholars of many disciplines, may now be on the threshold of rigorous scientific demonstration as a driver of physical reality.”

So, what we have here is a scientifically controlled study released in a peer-reviewed journal from one of the top universities in the world demonstrating to us in an empirical way that our thoughts are directly intertwined with the world around us.  So what is consciousness? Consciousness can not merely be created by the brain if it is able to have causal effects in the world around us. This can no longer be thought of as new-age hokey pokey. This is just one study that comes from the highest levels of the scientific community.  The original study can be found here.

Another study conducted in part by Dr. R.D. Nelson who is a professor in the Department of Mechanical and Aerospace Engineering at Princeton University showed that this effect was extremely observable during the twin tower attacks on September 11, 2001. “We attribute this result to a real correlation that should be detectable in future replications. This study suggests the existence of some form of consciousness-related anomaly in random physical systems.” The original study can be found here.

Essentially, the state of consciousness of the surrounding population around the location of a specific RED creates patterns and sequences in a device that is specifically designed to not create any sort of pattern by chance ever. Is consciousness a field that all things are a part of? Is the mind cooped up in a bag of flesh created by matter in the brain, or is consciousness something that extends beyond the boundaries of the physical skull?

Dr. Nelson goes on to say that “Contextual analyses indicate that these cannot be attributed to identifiable physical interactions and may be attributable to some unidentifieded interaction associated with human consciousness.”  Extended analysis of the 911 correlation can be found here.

We have already seen the effects our thoughts have on quantum objects, where consciously observing an electron causes the wave-function of the electron to collapse into a stable state.  We have seen the effects they have on matter through the water crystal experiment done by Dr. Emoto which was confirmed and repeated.  We have also seen the effects our minds have on the behaviour of other people, where large groups of people meditating lowered the rates of crime, suicide, violence, and casualties in the surrounding cities.   With conclusive evidence that our consciousness can also effect the flow of electrical currents, we have to begin to explore the possibility that our minds are not our brains.   Our consciousness and electricity itself must be a part of the same common field.

Here is a video of Dr. Dean Radin, one of the scientists involved in the studies, talking about the experiments:

About the author:  My name is Darius Copac , and I am the creator of “Quantum World Awaken Your Mind”.  Thanks for reading this article!

Found within the article.