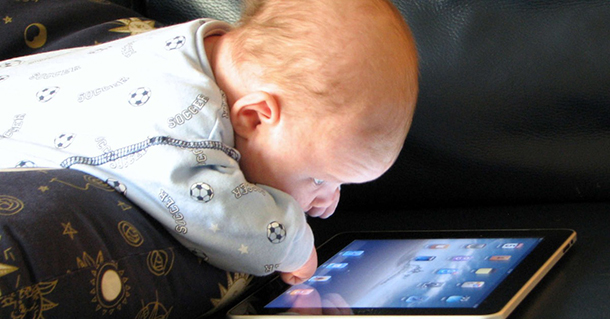 If you fall within the Gen-Y era like us, chances are you’ve given a bunch of thought as to how you would raise your own children in this day and age (assuming you don’t have children already). Especially with the rise of technology, so much has changed since our childhoods in the 80s and 90s.  Do we really need all of the latest gadgets and devices?  Will we allow of children to be consumed by new technologies like the iPad?

Steve Jobs wouldn’t, and for good reason too.  Even the founder of Apple knows when to drawn the line.  Without a doubt, technology can enhance our lives.  But when it is abused, it can become a destructive addiction.  According to a study done in 2013, 38% of children in the United States under the age of 2 have used an iPhone or an iPad.  In other words, babies are now becoming familiar with gadgets before they are familiar with forming proper sentences.

About 1/3rd of children between the ages of 8 and 10 have their own cellphones.  Is this really necessary?  In a Sunday article, New York Times reporter Nick Bilton said he once assumingly asked Jobs, “So your kids must love the iPad?”.  Of course, the owner of Apple would make sure his kids had all of the top of the line devices, right?

“They haven’t used it. We limit how much technology our kids use at home.” 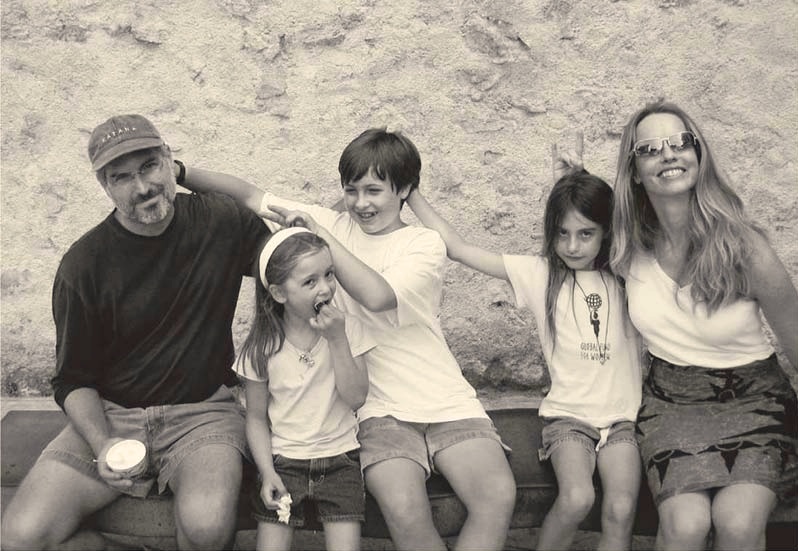 Especially in Silicon Valley, there is actually a trend of tech execs and engineers who shield their kids from technology. They even send their kids to non-tech schools like the Waldorf School in Los Altos, where computers aren’t found anywhere because they only focus on hands-on learning.

There is a quote that was highlighted in The Times by Chris Anderson, CEO of 3D Robotics and a father of five. He explains what drives those who work in tech to keep it from their kids.

“My kids accuse me and my wife of being fascists and overly concerned about tech, and they say that none of their friends have the same rules…  That’s because we have seen the dangers of technology firsthand. I’ve seen it in myself, I don’t want to see that happen to my kids.”

If our current addictions to our iPhones and other types of tech is any indication, we may be setting up our children for incomplete, handicapped lives devoid of imagination, creativity, social intelligence, and wonder when we hook them onto technology at an early age.

We were the last generation to play outside precisely because we didn’t have smartphones and laptops. We learned from movement, hands-on interaction, and we absorbed information through books and socialization with other humans as opposed to a Google search.

Should we raise our children on technology? 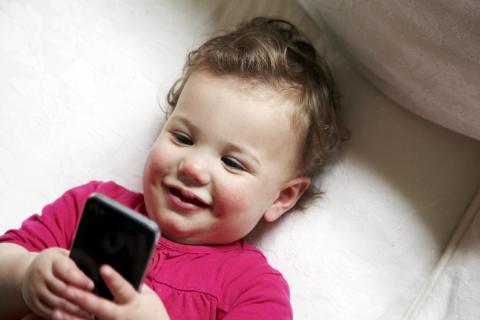 Overuse of technology have been known to cause high temper, decreased patience, decreased writing skills, and has even been linked to things like ADHD, obesity, and brain tumors.

So the next time you think about how you will raise your kids, you may want to (highly) consider not giving them whatever fancy technology available as they are growing up. Play outside with them and surround them with nature.  They might hate you, but they will absolutely thank you for it later.

Here’s to everyone whose childhood is filled with memories of playing outside, instead of memories of having their faces glued to a screen.