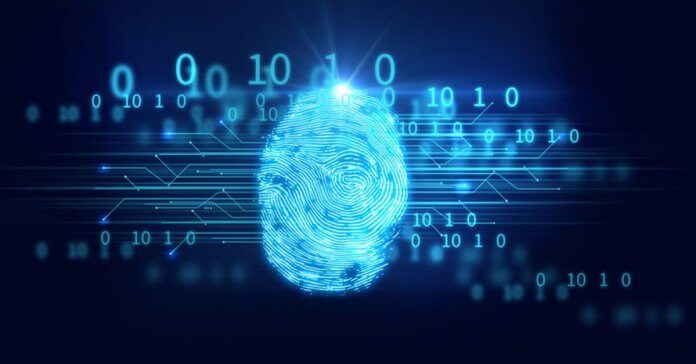 Anyone can become mentally strong, it just depends on the person, also don’t judge the book by its cover, some very interesting people I’ve met were strong-willed, mentally strong and I wouldn’t have guessed in a million years, only after I’ve started talking to them I found out a lot of interesting things, how some people manage their emotions, thoughts, and behavior in ways that set them up for success in life.

Here’s a list of 7 things I’ve found out mentally strong people Don’t Do.

They’re not wasting time feeling sorry for themselves.

I’ve found out mentally strong people don’t sit in a corner crying about their circumstances or how others have treated them, they’re not feeling sorry for themselves but instead just moving on quickly and getting on with life, they take responsibility for their role in anything and whatever happens and understand that life isn’t always fair nor easy.

Not Giving away their power

They don’t give someone power over them and they don’t allow others to control them, sometimes that means if you have leverage over someone don’t give it away, it always depends on the circumstances. Also, mentally strong people are in control of their own emotions and they have a choice in how they respond.

They don’t shy away from change.

Mentally strong people welcome change and they are very mind flexible, as Bruce Lee said “Be like water my friend” you are not the object people shaped you to be, you are water that has temporarily taken a specific form in a specific moment.

You’ll never see a mentally strong person lose his mind over a traffic jam or lost luggage, they instead focus on what they can actually control, recognizing that sometimes the only thing you can control is your emotion and how you react to whatever the universe throws your way.

Not worrying about pleasing everyone

They are not a people pleaser, it’s not that mentally strong people don’t care about others emotion, but they always come first, they strive to be kind and can handle other people being upset if they didn’t make them happy. They are not afraid to say NO when they need to, this is a very important lesson I’ve recently learned, to say NO.

They don’t dwell on the past.

Mentally strong people don’t waste time wishing things would be different, wishing for a time machine to go back and change the past, the past is the past and it can’t be changed. They live in the moment, in the present and making plans for the future, not getting stuck in the past depression or the glory days of the future. Just live in the moment and enjoy the present.

They don’t resent other people’s success

You know you are mentally strong when you can see your friend being successful and you’re happy for him, you celebrate it together not resenting him. Mentally strong people don’t hold grudges but instead, they recognize that success comes with hard work, and they are willing to work hard for their own chance at success.

Another trait of being mentally strong is not being afraid to be alone with yourself, to be alone with your thoughts, you can use this time to be productive, to find new ideas and brainstorm on your own. Mentally strong people enjoy their own company and they aren’t dependent on others for companionship and entertainment all the time, instead they find their ZEN mode and be happy alone.