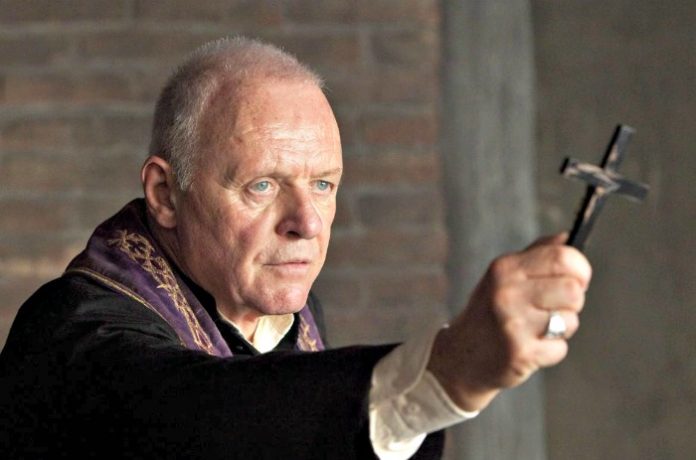 Many people think that the idea of demonic possession is an outlandish way to think about mental illness.  I agree (for the most part), but let’s think about something for a minute.  Chances are if you are reading this, you are open to the idea of angels and demons, or positive vs negative entities.

Is it possible for these negative entities to influence our behaviour and take control of our minds?  According to some people, this has been taking place for thousands of years.  And according to sociologist, these demonic possession are on a rise like we have never seen before.

Here are just a few examples:

Exorcism on the rise in the US 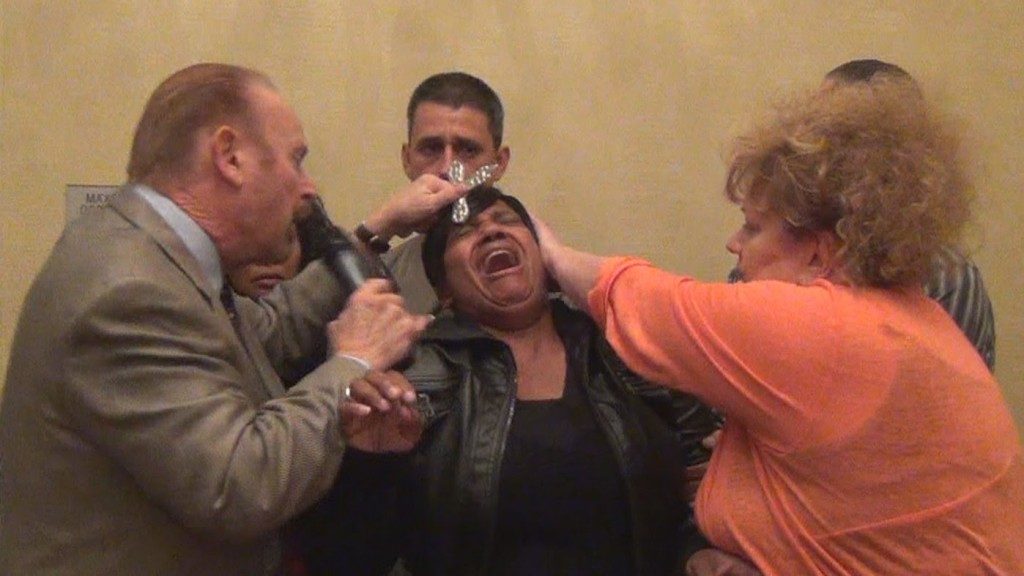 “Exorcism is more readily available today in the United States than perhaps ever before,” writes Michael Cuneo, a sociologist at Fordham University, in his newly published book, American Exorcism.

Cuneo suggests that though the hit book and movie The Exorcist brought the subject national attention in the 1970s, exorcism has grown more popular in the past two decades.

The Catholic Church has at least 10 official exorcists around the United States, nine more than a decade ago, Cuneo says. He found them reporting the kind of bizarre supernatural behavior featured in movies: levitation, mysterious scars and wounds that might form pictures or spell out hateful words, and more.

“By conservative estimates, there are at least five or six hundred evangelical exorcism ministries in operation today, and quite possibly two or three times this many,” he writes, in addition to numerous exorcisms performed by charismatic, Pentecostal and other brands of Christianity.

The practice has risen in popularity throughout the world, steadily, the last few decades. This is a bit shocking for many Americans who might assume the opposite.

Exorcism on the rise in Ethiopia

It’s shocking to think that people would pay half a month’s salary to strip naked, be held down, punched in the face and sprayed with a hose – but this is exactly what’s happening in places like Ethiopia. 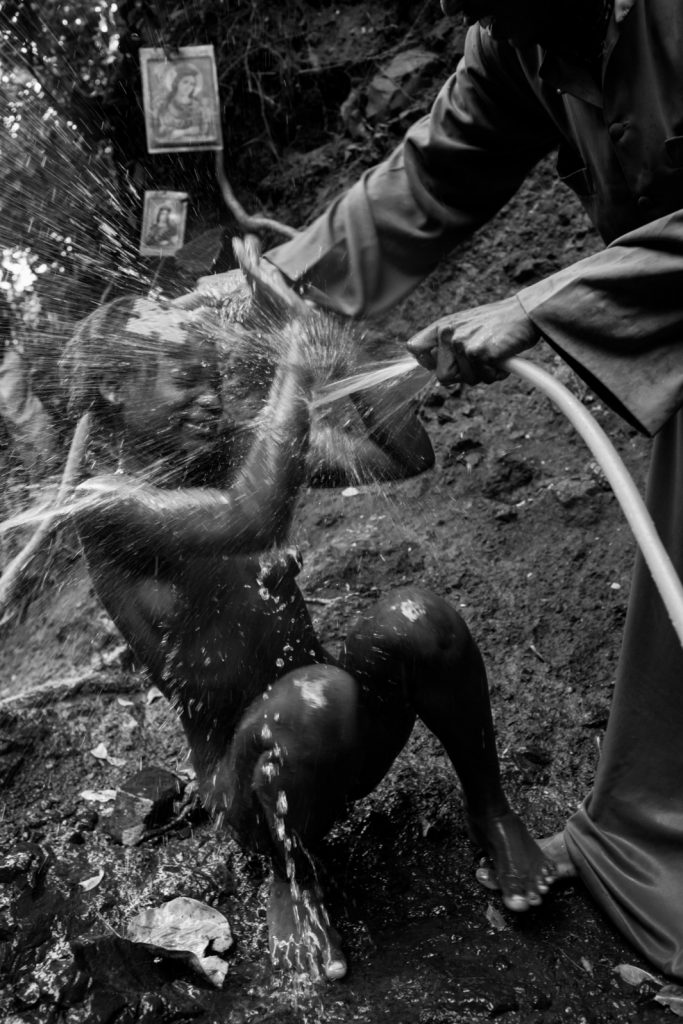 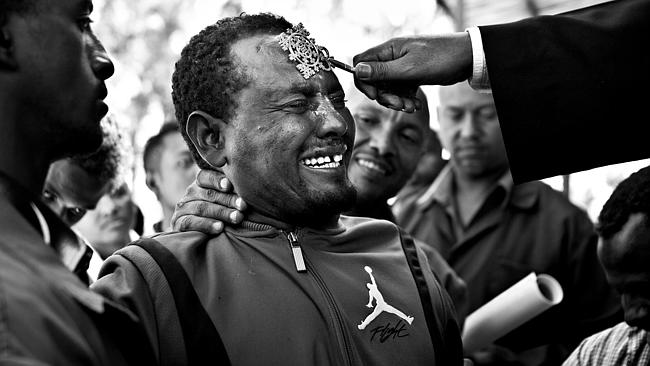 There, locals pay priests for the exorcism services and villagers these mass gatherings to rid themselves of evil spirits and/or seek cures for their ailments seeking cures ranging from the common cold to HIV infection.

In a time where it seems we it seems like we are growing out of old ways of thinking, exorcisms are on a rise like never before. But Ethiopia is not the only nation facing this increase.

Exorcism on the rise in Mexico

In Mexico, Priest are turning down requests for exorcisms because they are simply too busy. Some argue that the rise in exorcism is due to a rise in demonic activity. Many Mexicans blame the Santa Muerte, a cult with more than 8 million followers that is connected to drug trafficking and human sacrifices. This cult and these rituals are crossing over to it’s neighbors’ border as well. 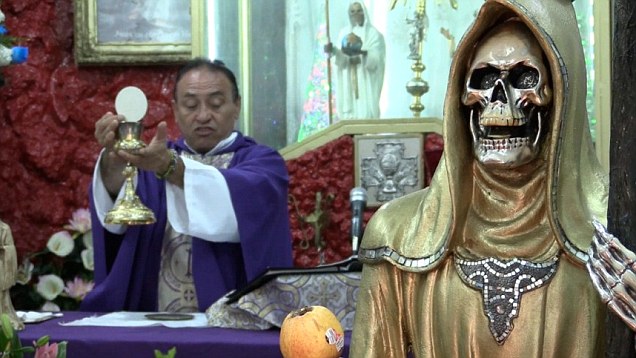 An exorcist for the Archdiocese of New York James LeBar says that in ten years, he went from…

One Italian priest says that in just two decades the number of Catholic Priests authorized to perform exorcisms has increase ten fold.

Exorcisms in the Catholic church date back to the 15th century. In Ethiopia they are believed to predate the introduction of Christianity. What’s changed is the ability to capture and mass distribute these rituals. Thus, some say that the media has played a large role in glorifying exorcisms, mainly in countries with rising poverty rates – it is more of an act of desperation than demonic possession.

There is now resistance to the practices and the church is being blamed for preying on people’s vulnerabilities. While some may think they see demons, the church may be realizing money in the bank while elevating itself as saviors of a particular community.

A question must be asked: are these people possessed or are they simply cases of psychological disorders or physical ailments?

Just imagine being mentally unstable and then being put through a ritual that amounts to mental and physical abuse. This is almost certainly a reality in some of the cases, one would have to admit, regardless on the overall view of these rituals.

While some maintain exorcisms are the only way to rid ourselves of demonic darkness that lies within us, some think that religious people are exploiting the mentally ill to scare people into accepting their dogma.

What side of the fence do you sit: possession, exploitation, ignorance or somewhere in the middle?