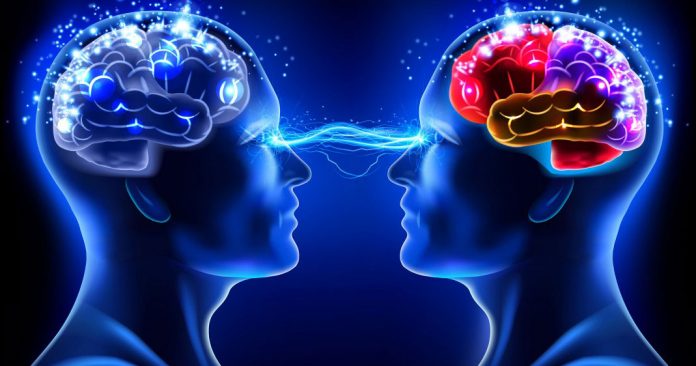 Can it be true that each mind is connected to another?

Nowadays, there are numerous examples of telepathic experiences and individuals who possess a certain psychic power. This very occurrence is very similar to waiting for your friend or a family member to say something before he even opens his mouth. 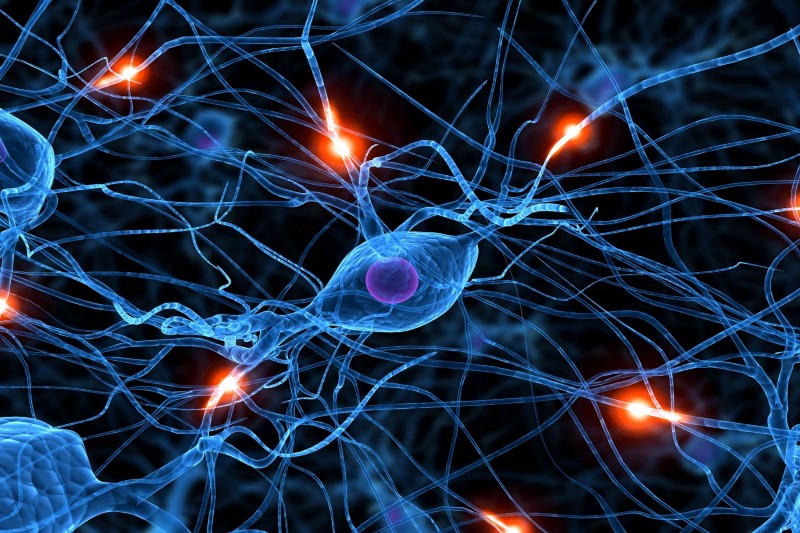 Believe it or not, there is a whole study dedicated to proving that that our minds are collaborating together.

Honestly, this is a concept far away from what we have imagined thus far, but it can be a plausible theory as well. Just think of it this way- our minds create boxes of information and send signals similar to radio waves and when another person’s field interacts with yours, your minds are clashing into each other.

You have probably heard about the scientific theory known as the multiples effect. This effect occurs when several people who are distanced from each other found that they are closer to one another than principally believed. However, many of these people are not aware that their invention was already exposed to the public by another person who had the same idea. 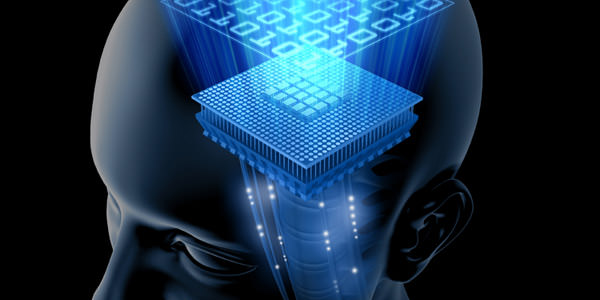 Around 1922, there were around 150 scientific discoveries that were invented in such manner, such as the Calculus, invented by Leibniz and Newton, the telescope which was invented by 9 people and even the evolution theory which was cracked by Darwin and Wallace.

As for newer discoveries, the sound film was invented in 1922 by Joseph Tykocinski and yet again without hearing about it, Lee De Forest had the same idea in 1923.

The Endorphins were revealed in 1975 by two different people, one located in the US and one in Scotland. Another strange breakthrough is the jet engine which was invented in a 3-year span starting from 1939 by Hans von Ohain, Secondo Campini and Frank Whittle.

Even though the discoveries didn’t happen on the same day, the time frame was pretty close. This is too strange to be a coincidence, and some people think that it is truly possible.

Our minds are a powerful tool that probably can reach out higher potentials. If there are Mind Fields created for us, maybe our brains are just receiving the signals. Our thoughts are more than just a function and they carry energetic purposes. For this reason, those who perfected their mind control are considered to be psychic and can read other people’s minds. 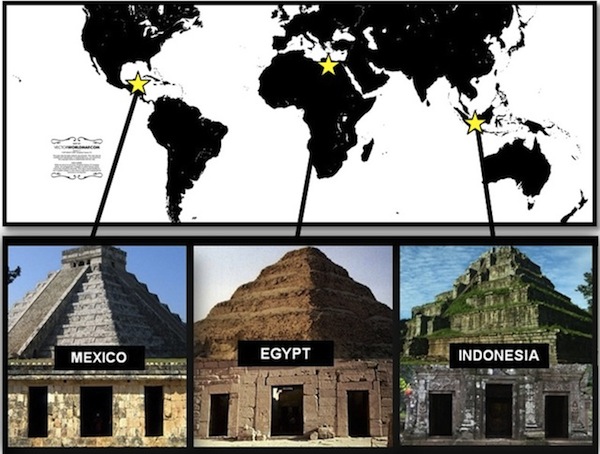 Erwin Schrodinger had a perfect opinion about this, and said that the total number of minds in the universe is one. If you actually think about it, that theory sounds pretty promising.

We, as human beings, have the most powerful system and we can reach amazing and unbelievable things with our minds. There is no limit to what our brains are able to do and maybe you can actually distribute your thoughts to another individual.