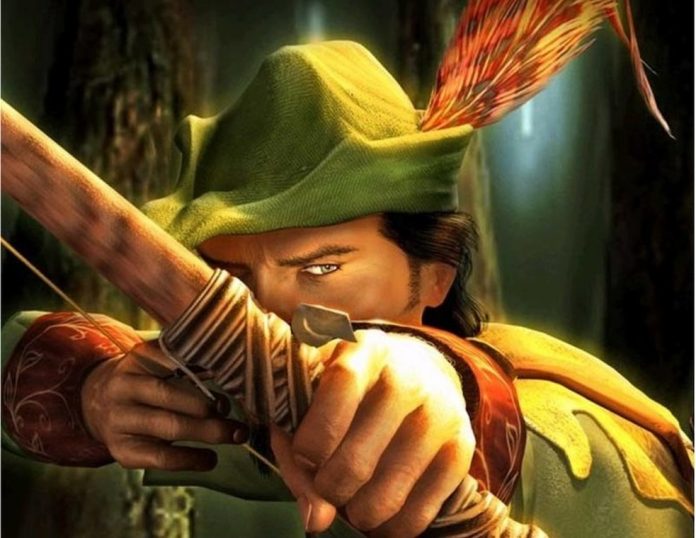 We all know Robin Hood as an English folklore character who stole from the rich and gave it to the poor.  The story of Robin Hood has been told many times with several varying twist and turns.

According to legend, he was born in the 1100’s and the earliest surviving Robin Hood ballads date from the mid-15th century. Rather than getting into the ‘truth about robin hood’ the purpose here is to establish modern examples that embody the Robin Hood spirit.

Robin Hood hunted animals only the “Kind” was allowed to hunt. He murdered authority figures. He beheaded them. He was better with a bow than anyone, as a teenager. He was,above all else, an outlaw. The King wanted him dead and he derived energy from the ‘lower’ class of citizens that he bravely served. With that, here are some people who reflect one of the most popular archetypes known around the world. 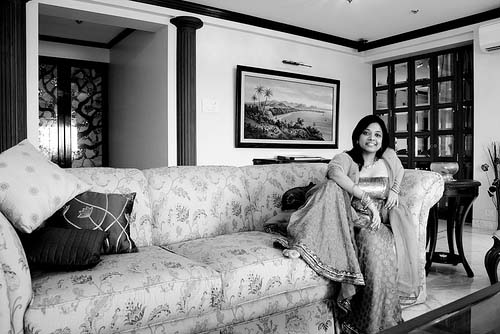 Phoolan Devi was nicknamed India’s Bandit Queen, was only a young girl when she became a dacoit, roaming the countryside with a gang of bandits. She and her lover, Vikram, championed banditry as a way of fighting economic inequality in post-colonial India.

They were violent but cited Durga and Mahatma Gandhi as influences. At 18 she was kidnapped for several weeks, enduring sexual abuse and her lover was murdered. On Valentines Day, 1981, she dragged 30 high-status men out of their homes and ordered them to be shot, killing 22 of them.

The mass murder sent shockwaves throughout India. She went on to target other high-status men who were known to abuse their children. Eventually she negotiated her own surrender and in exchange her parents obtained land and her brother got a job. 8,000 people showed up for her arrest and cheered her on. She was a hero of the lower-class citizens. After serving 11 years in prison, she was released and then elected to the Indian Parliament. 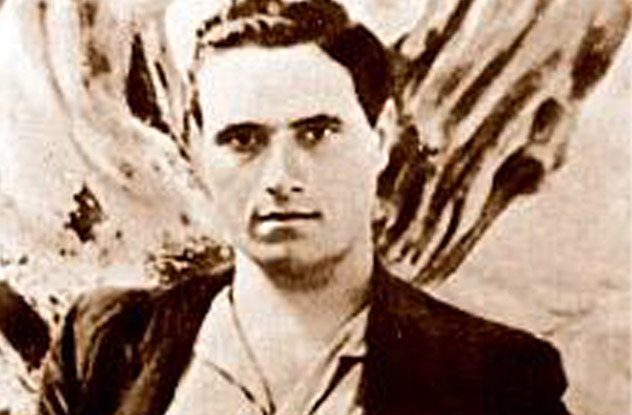 Salvatore Giuliano was born in Sicily in 1922 and raised by peasant farmers in a rural village. His older brother as drafted by the Italian military in 1935, so he quit school and helped his father with the land. He started trading food on the black marketing.

Eventually he was confronted by two police officers who want to know where the grain came from. He shot one man and wounded him, then fled.

At this point Giuliano was all in for the life of banditry. Depending on what story to believe, he founded a small army between 50 to 600 men. 10 years passed, more than 100 police officers were killed and 30 rich elite victims were kidnapped, with Guilian accruing more than $1million.

He targeted the rich and the rich targeted him. 2,000 men were sent throughout the country to find him and in 1950 they found and executed him on the spot.

Stories persisted that he faked his own death. Authorities have since exhumed the body of the bandit and have concluded that it is 90% likely the remains are indeed those of the Sicilian outlaw. He became subject of his own film in 1962 and inspiring Mario Puzo’s character of Michael Corleone in book and film adaptations of The Godfather and The Sicilian. 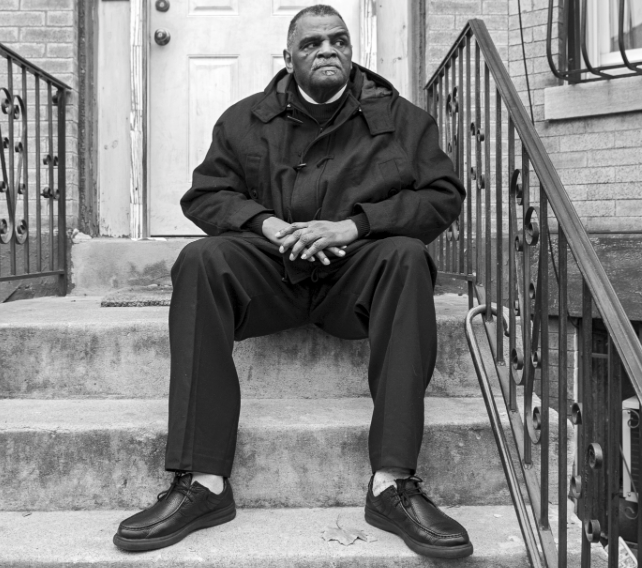 Dr. Ozel Clifford Brazil made it his goal to get as many kids off the street and into college as he could. Even if it meant committing fraud.

Brazil fudged finances for families who would otherwise have trouble applying for financial aid.

Even though the judge in Brazil’s case knew he had the best of intentions, he gave the minister three and a half years in federal prison and $716,000 in restitution to the United States government. The judge stated: 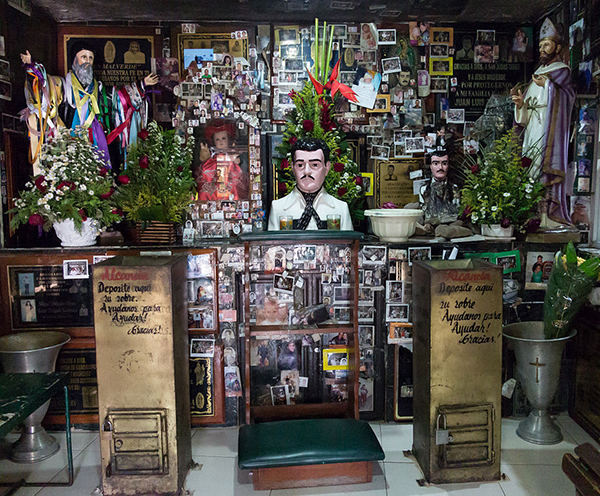 Jesús Malverde was a known for being the Mexican Robin Hood until he was gunned down by the police in 1909. Drug lords love this dude, who’s shrines are said to help protect from the police.

According to James H. Creechan, a Canadian sociologist and adjunct professor at the Autonomous University of Sinaloa in Culiacán:

“The drug guys go to the shrine and ask for assistance and come back in big cars and with stacks of money to give thanks.” 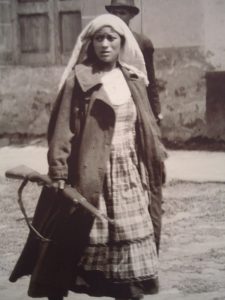 Leonarda Emilia was an indigenous Mexican woman who was who hell bent on revenge after her lover, a French soldier, was executed by the Mexican Government. From then on, she became “La Carambada,” a bandit who robbed from the elite – dressed as a man –to give to the less fortunate.

Emilia had a little trick to help her escape. Every time she robbed someone, sheexposed her breasts to shame her victims with the knowledge that a woman attacked them. Her flashing trick worked for a while until she was shot down by the police.

Author: Jesse Herman is the lead creator and founder at PowerfulPrimates.