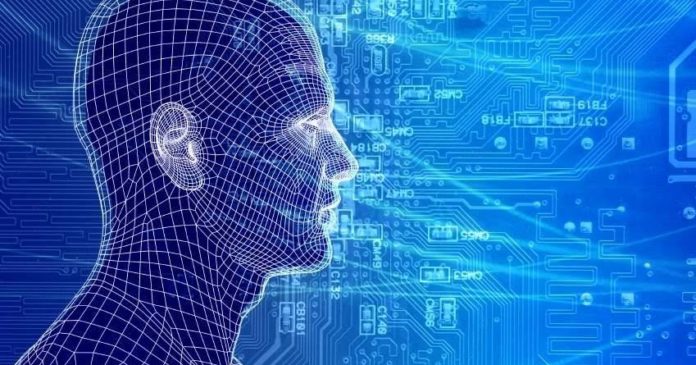 What divides the material world from the most spiritual world?

Consciousness works in mysterious ways and even experts don’t have a full grasp on how the process actually works. But let’s focus on reality first. Reality as we know it is supposed to be made up of tiny bits and pieces, all attainable and tangible. Right? 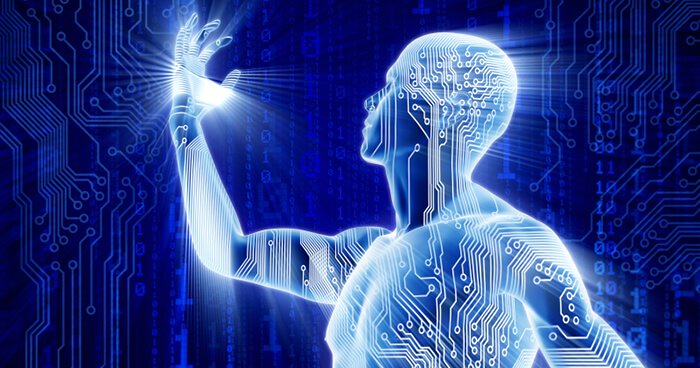 Reality is actually a concept based on molecules and atoms. It finally all comes down to quarks, which compose both electrons and neutrons and give our world a purpose. It all works through a system of vibration, which actually keeps the universe in one place and prevents all things from falling apart.

According to Nobel Prize winner inventor of quantum mechanics, Neils Bohr, reality is a truly misunderstood concept. Bohr notes that everything we perceive is composed of things we cannot credit as realistic or attainable.

As he explains it, the mere act of touching hands indicates an empty space protruding even more empty space, using energy to do so. This is in no way a physical characteristic.

This crucial to learn, as we cannot actually begin to understand the definition of quantum physics, and even think of it from a sci-fi standpoint.

As being a world of bowling balls and marbles, then the idea of consciousness creating reality doesn’t really make sense. Everything we feel, think or believe is just a play of energies and empty spaces, but our brain tends to make logic of these processes, which is why we perceive the world today as it is.

Consciousness, on the other hand, cannot be defined as easily. Subjectivity is a very intimate subject, and nature doesn’t usually recognize it as viable or existing, per say.

Nature moves at a pace which does not include subjectivity, therefore consciousness is a very odd idea to think of. What is even more, there might be some connections between consciousness and reality.

It is interesting to know that an electron or another related object can be present at various places at the same time. The way it is measured is through waves, which can locate the object’s whereabouts anywhere on the planet. This concept is otherwise known as wave property.

Another appealing idea is that an object of this sort, can become extinct and yet reappear in another place, without even affecting the intervening space. Commonly, this process is defined as a quantum jump. Yes, we’re talking teleportation here.

A single quantum object, which is a direct result of our representation of it, can easily affect another exact object, regardless of distance and space between these. For instance, whatever happens to an electron, can also happen to a proton. In science, this process is known as quantum-action-at-a-distance. 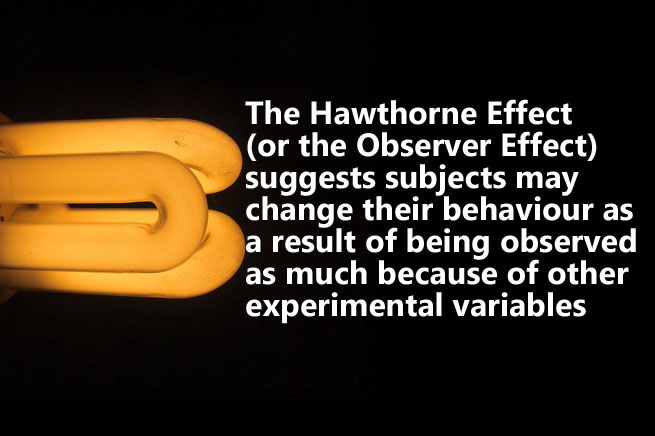 As humans, we will only be able to notice a quantum object, if it manifests as a particle. The way consciousness works is by interfering with the particle’s wave-function.
Still, having no conscious observer, you get no interference, and in such way, the object cannot be visible to the human brain.

Observation actually can impact the effectiveness of the measurement required in this case. This is also referred to as the double-slit experiment. In cases where consciousness alters the activity of an electron is known as the “observer effect.”

A conducted experiment on the topic showed that the measurement process of a quantum object, as the electron, can lead to dephasing.
Shortly, the measuring of this object can interchange the sole behavior of the electron or object.

Dr. Dean Radin explains that we insist an electron takes a firm and non-moving position. This is actually how we measure the object itself. But, it is not all about the measuring, but also the machine used to measure. The ’machine’ is a direct byproduct of our consciousness.

So, we tend to form opinions and bring conclusions based on how we determined to observe things.

In addition, experts across the globe have claimed that if we didn’t rely on our consciousness, the universe would be seen as a quantum field. This means that subjectivity plays a huge role in our observations and measurements. Lacking consciousness leads to no physical existence of the world in the first place.

Experts and scientists in the field call this occurrence the Participatory Anthropic Principle. What the concept explains is that without consciousness, we cannot figure out the world existing as such. 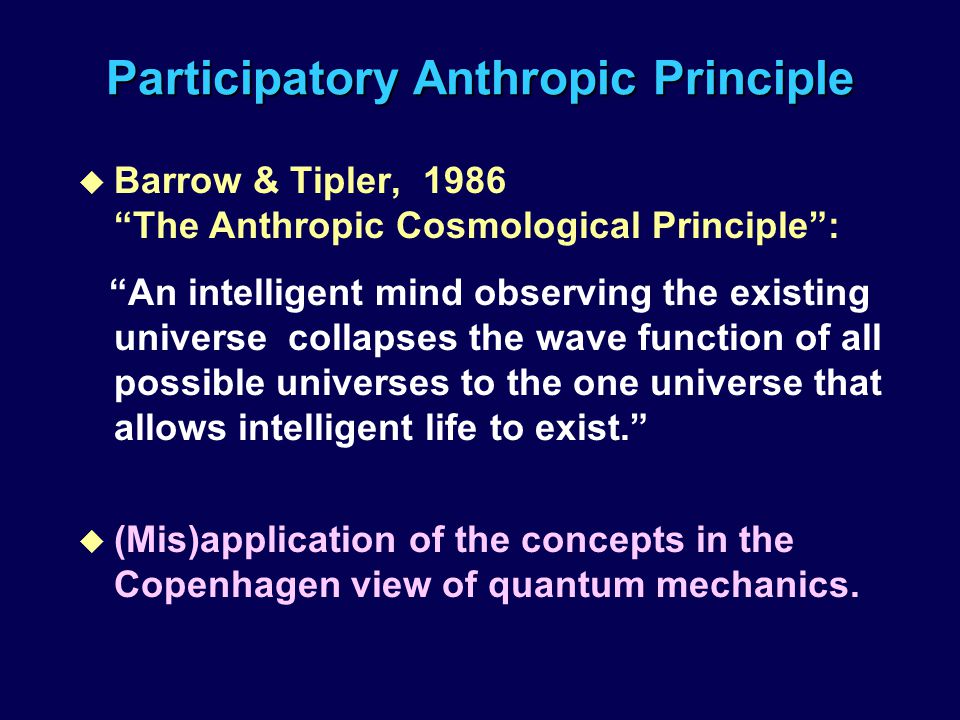 This is exactly why consciousness must exist if we care to witness the physical universe as seen now.

These two are directly dependent, meaning there would be no physical world if we did not base our conclusions on our consciousness.

If you have seen ‘Inception,’ you will understand the idea a little better. We are all creators of our own reality and to each person, this definition differs.

Max Planck, who is a Nobel Prize winner in the field of quantum theories and a long-time researcher in the area, assures us that consciousness is essential for the physical world to exist. Without developing our consciousness, we cannot expect to understand our physical surroundings or even bring conclusions.

Ultimately, everything we think of is based on consciousness, and lacking consciousness would distort our general idea of the physical world.