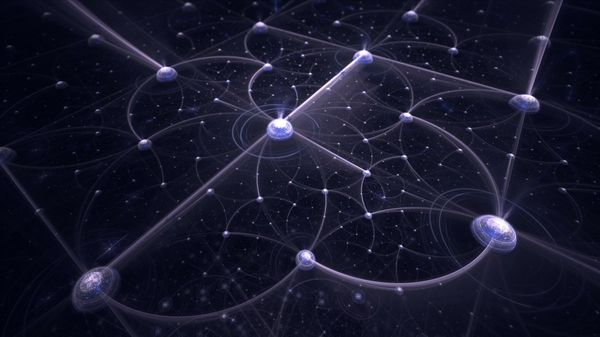 A recent article in Scientific American has reported the discovery that fractal patterns and the golden ratio have been discovered in outer space for the very first time. Researchers from the University of Hawaiʻi at Mānoa have been studying a specific kind of stars called RR Lyrae variables using the Kepler Space Telescope. Unlike normal stars, they expand and contract, causing their brightness to adjust dramatically, and in so doing create pulsations.

But the pulsations aren’t random or arbitrary.  They are pulsating in accordance with the golden mean.  We have seen the golden ratio turn up in nature all the time, but this is the first time it has ever been identified in space.

“Unlike our Sun, RR Lyrae stars shrink and swell, causing their temperatures and brightness to rhythmically change like the frequencies or notes in a song,” Dr Lindner, the lead Researcher, explained. It’s the ratio between this swelling and shrinking that is so important.

They have been studying the pulsations of these stars, and several of them have been pulsating frequencies nearly identical to the Golden Ratio. These specific stars are called “Golden RR Lyrae Variables.”

“We call these stars ‘golden’ because the ratio of two of their frequency components is near the golden mean, which is an irrational number famous in art, architecture, and mathematics,” Dr Lindner said. 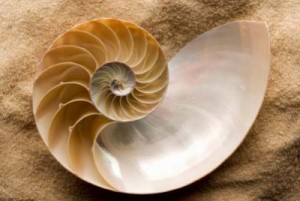 The Golden Mean or Ratio, (1.61803398875…) is a pattern that is absolutely essential to the understanding of nature, as its found in everything from sunflowers, to succulents, to sea shells, and is commonly referred to in the study of Sacred Geometry.

The Golden Ratio was essential to Da Vinci’s Vitruvian Man, can be found in studying the Pyramids of Egypt, the Parthenon, and several researches believe they have correlated it to the understanding of the human genome and unlocking the codes in our DNA.

The Golden Ratio or Divine Proportion, when plotted numerically, creates a sequence that emerges what we can see as a Fractal Pattern.  Metaphysicians and Modern Physicians for the last 15-years have been avidly suggesting that the study of fractal patterns can lead us to a greater understanding of the Universe, and a Unified Field within it that very likely may be at play in structuring the Universe.

“The golden stars are actually the first examples outside of a laboratory of what’s called “strange nonchaotic dynamics.” The “strange” here refers to a fractal pattern, and nonchaotic means the pattern is orderly, rather than random. Most fractal patterns in nature, such as weather, are chaotic, so this aspect of the variable stars came as a surprise.” Reported an article in Scientific American.

These RR Lyrae variable stars are at their youngest over 10 billion years old and their brightness can vary by 200 percent over half a day. This makes it a bit challenging to study from Earth due to our day-night cycle. It’s the variation itself causing this mathematical phenomenon. 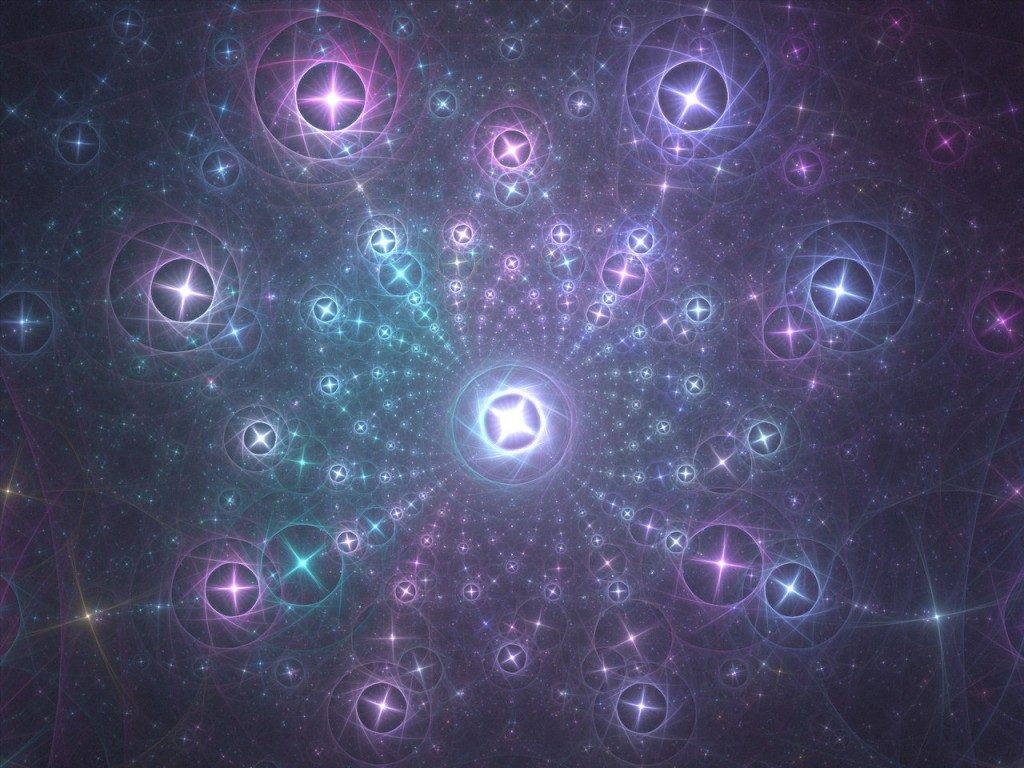 Plato had theorized that the Universe as a whole is simply a resonance of the “Music or Harmony of the Spheres.” This new study may provide deeper insights to pairing the Philosophies & Spiritual Sciences offered throughout the ages with modern Astronomy, and how we may understand the underlying elegance of nature as a whole.

“Just as flamboyant rock stars deliver pulsating rhythmic beats under their song melodies, so, too, do these variable stars,” said Dr Lindner.

Indeed, the universe is one big pulsating rhythm.

About the author: Amateo Ra is a Blogger, Speaker & Conscious Biz Coach.