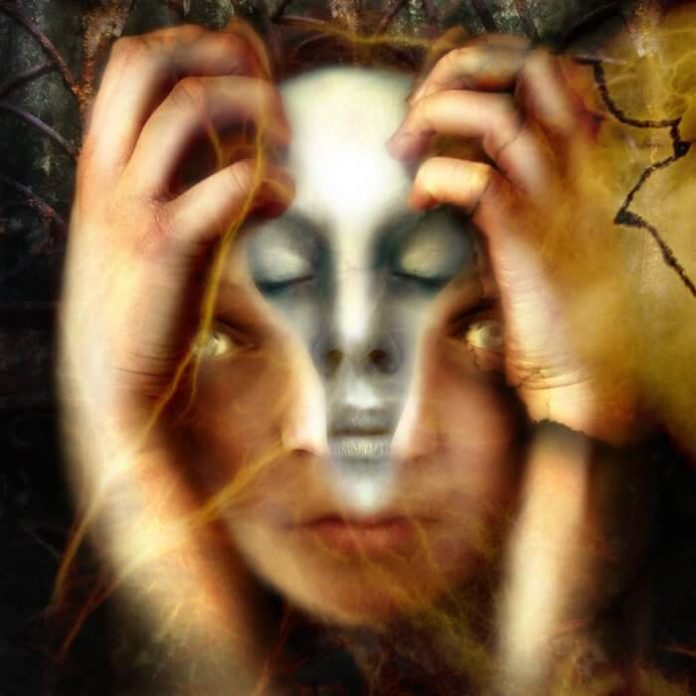 Look back on the documented history of humans. You’ll find that the events or evolutionary processes that are backed by scientific data, witness testimonial, videos or faith are just merely someone elses interpretation.

For many reasons, the truth may be distorted or hidden. But mostly, it is for power or control.

Do you feel comfortable talking to your friends about the universe?

Do they know what chakras are?

Or what a stargate is?

Do they know what ascension is?

The earth’s evolution or spiritual enlightenment? Most people tend to stay “in the box” when you talk about the creation myth and they stay in a belief system that supports the story of creation according to religion. If you raise questions about our true origins, it tends to separate people and relationships between those who think outside the box versus those who think inside the box.

When these topics are discussed within relationships, they often create disagreements. It’s hard for anyone to admit they’ve been deceived for so long and even more difficult to admit they were possibly wrong in their assumptions.

So who’s right? If you look into the origin of mankind you’ll find an excess of creation myths from all different cultures that have varying dates of existence.

Our educational systems keep us locked inside the box without questioning anything about what we’ve been taught. And this is a prime example of this. Those who remain inside the box are afraid of what others might think if they venture outside the box, so they remain comfortable and subservient while conforming to what society dictates rather than relying on their own intuitions, perception and judgment.

People could live their entire lives pretending to be what society expects them to be and not even know it! What have we truly been taught? From an ego perspective, our thoughts are basically cultivated by what we’ve learned from our family, friends, educational systems, government, political and religious beliefs.