Dr. Dimitris Nanopoulos has a strange, but a possible theory that could explain certain things about our universe, or as he says, universes. He believes there is more than one universe, or from ten to five hundredth power universes in total.

As strange as it sounds, he believes that as the science goes forward, universes can be created inside of the laboratory. We have probably never thought about it, but there is a chance that we live our lives in ten universes.

We have heard many incredible theories and this one comes straight from the genius mind of Dr. Dimitris Nanopoulos, who works as a professor of physics at the University of Texas and is a member of the Academy of Athens.

During his research, he made several mathematical equations and based on the theory of supersymmetry and superstring theory, he estimated that there are ten to five hundredth universes. And that’s not all!

Apparently, there is a chance that there are around seven other dimensions as an addition to the 4-dimensional space-time that we live in. This means that all in all, there are around 10 dimensions presented to us. He says that without our understanding, we exist in all ten dimensions simultaneously. 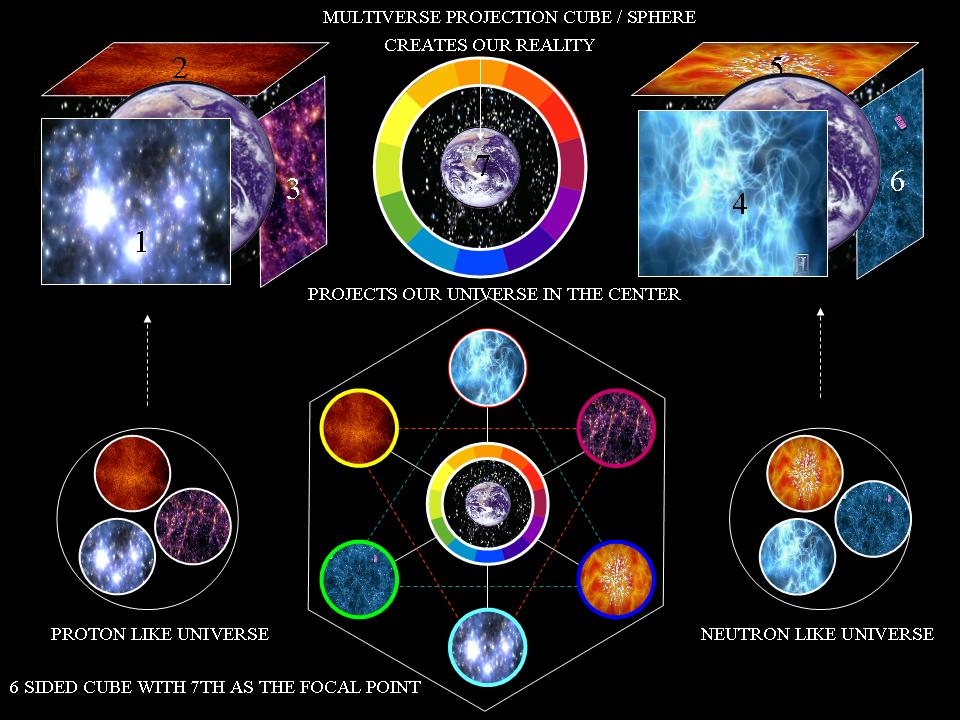 In addition, Dr. Nanopoulos claims that finding evidence about this theory can be accomplished by using the Large Hadron Collider of the European Organization for Nuclear Research.

Another important thing about his theory is that each of the mentioned universes has particular and unique physical laws. However, even though the laws are pretty much different from one another, he is positive that the gravity is based on the very same law.

This theory probably destroys the whole philosophy of the beginning and end of time. It seems that our so-called Big Bang is just one of several similar chain events which had already taken place.

The multiverse is created from several universes and these are probably close but impossible to communicate with each another. The important thing that raises our hopes up is that, there is a chance to move from one universe to another.

Another strange thing that Dr. Dimitris Nanopoulos didn’t forget mentioning is that there is a possibility that some hacker from another universe created other universes at the same time.

Of course, this is a huge science fiction scenario but should not be taken lightly.
According to Dr. Dimitris Nanopoulos, if somehow he and his team find a solution to prove that multiverse exists, we will finally realize and acknowledge how the mechanism of production of universes works on its own. Even though it sounds unbelievable, there is a chance that scientists can create a universe directly from their research centers.

The thing is that our universe can be created from the laboratory once again and probably, it has existed numerous times in the past. Our universe in which we live today is around 13.7 billion years old and only 4% of it is visible to our eyes. The rest of it is dark matter, or 23% to be exact, while the remaining 73% belong to dark energy. 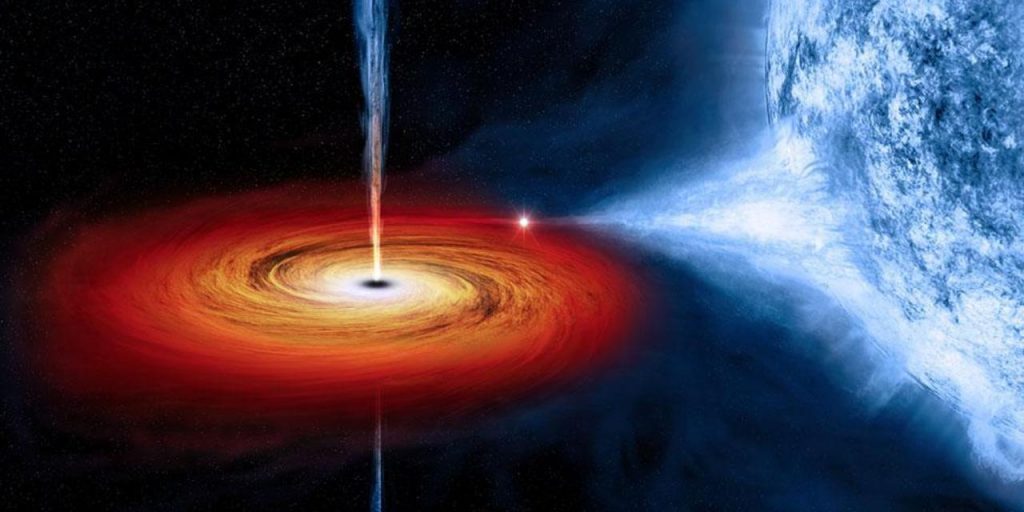 Another interesting estimation is that only in our universe, there are around 100 billion galaxies and there are 100 billion suns in each and every one of them. This means that there is a big number of planets that rotate around those suns.

This means that if you multiply these numbers by the number of universes, there is a chance that we are not alone. We are probably just far away from another universe, but the science is going forward every day and who knows what will be discovered tomorrow.

This can change the humanity completely and can open new points of view. There are numerous ways to observe the truth of our universe and this is a promising theory.

It can be considered as a way of relief because other scientists already estimated that it will be hard to bear our problems here on Earth and we might need to repopulate to another planet.