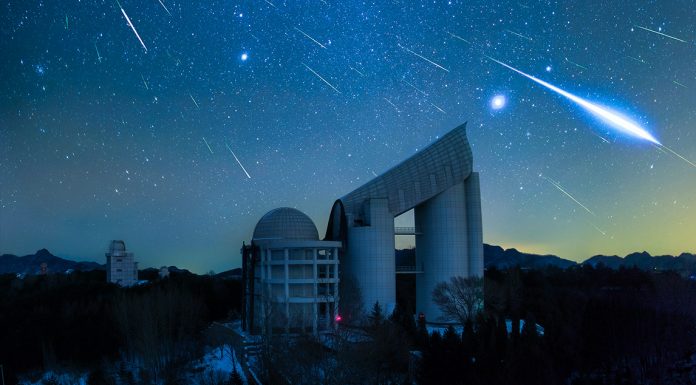 Shooting stars will fill the sky tonight, in the first astronomical spectacle of 2018.

The annual Quadrantid meteor shower peaks in early January, producing as many as 50 to 120 meteors per hour.

The Quadrantids meteor shower will be visible from both hemispheres, and coinciding with the Wolf Moon, the biggest super moon of the year. 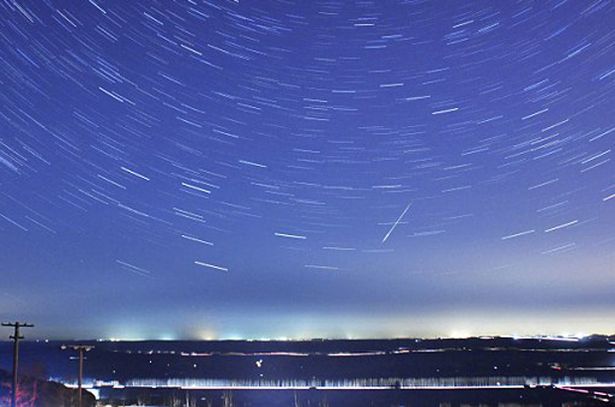 How do I get the best view of the Quadrantid meteor shower?

Like the supermoon, you can watch the meteor shower sans special glasses and without the aid of a telescope. If you’re in a cold area, dress warmly and grab a blanket to lie down (ideally somewhere far away from light pollution). It’ll take 20-30 minutes for your eyes to adjust to the dark.

The shower will be visible below the Ursa Minor constellation, most commonly called the Little Dipper in North America, and the Big Dipper. If you’re having trouble identifying both constellations, look for the brighter Big Dipper, and use the two stars that trace the outer edge of its ladle to point you to Polaris, the North Star. Look beneath the constellations to catching the falling meteors’ tails.(1)

NASA said: “Fireballs are larger explosions of light and colour that can persist longer than an average meteor streak. This is due to the fact that fireballs originate from larger particles of material.”

What is the Quadrantid Meteor Shower?

The Quadrantids are thought to be made up of the dust and debris left by asteroid 2003 EH1, which NASA now describe as possibly a “dead comet”.(2) 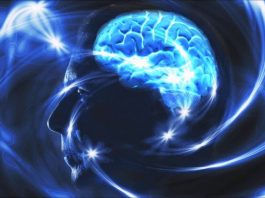 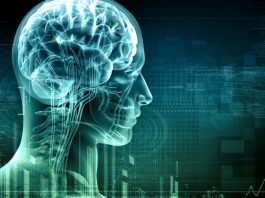 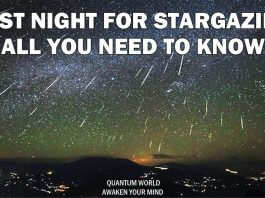 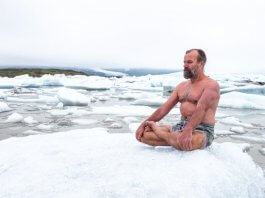 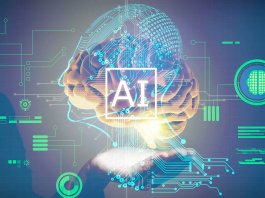 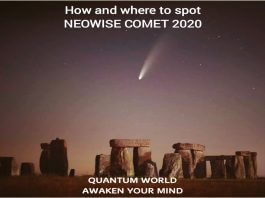