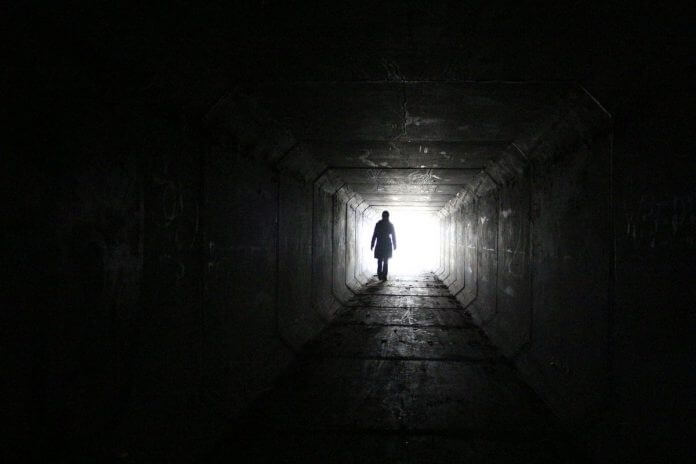 Personally, I haven’t experienced a near-death experience but the people who have and their testimonials after the experience is just mind-bugling

There have been efforts from the scientific community to study near-death experiences and to determine what exactly might be going on during them.

There has even been a scale developed to rate all near-death experiences, the scale consists of 16 different items, each scored between zero to two, the scale then determines that experiences with scores of seven or higher classify as NDE.

Not all NDE’s are equal though, some of these repeatedly pop up to be the same, which gives them even more credibility, in many reports Near-death experiences usually pops up – bright lights, out of body experiences and an overwhelming sense of love.

“Our findings suggest that near-death experiences may not feature all elements, and elements do not seem to appear in a fixed order.

While near-death experiences may have a universal character so that they may exhibit enough common features to belong to the same phenomenon, we nevertheless observed a temporal variability within the distribution of reported features.”

-Charlotte Martial – the University of Liege in Belgium.

Here are a few mind-blowing examples of people who spoke what they saw after the experience.

Anita Moorjani was diagnosed with lymphoma in 2002. In 2006 she fell into a come from which she later awoke.

Moorjani said in 2016, “It was like I had a 360-degree peripheral vision of the whole area around. But not just in the room where my body was in, but beyond the room.”

Here, she said, she met her father, who had previously passed away. “He said that I’ve gone as far as I can, and if I go any further, I won’t be able to turn back. “

“But I felt I didn’t want to turn back because it was so beautiful,” Moorjani said. “It was just incredible, because, for the first time, all the pain had gone. All the discomfort had gone. All the fear was gone. I just felt so incredible. And I felt as though I was enveloped in this feeling of just love. Unconditional love.”

After she awoke, she said, “Within four days, my tumors shrunk by 70 percent. … I kept telling everyone that, ‘I know I’m going to be OK. I know it’s not my time to die.’”

“It Flew Around And Then Came Back”

Ernest Hemingway had his NDE in the First World War, a letter he wrote to his family was found dated Oct.18, 1918 in which he described his experience:

“A big Austrian trench mortar bomb, of the type that used to be called ashcans, exploded in the darkness. I died then.

I felt my soul or something coming right out of my body like you’d pull a silk handkerchief out of a pocket by one corner. It flew around and then came back and went in again and I wasn’t dead anymore.”

I Was Dead And in Hell

In 1981, 22-year-old Veronika-Ulrike was struck by lightning while she was driving.

She saw herself from a few feet above holding the wheel with burned hands.

After that, she journeyed through a tunnel where she said she soon in front of a gate that read “Welcome to Hell” on it.

She was suddenly in a waiting room while she could see and hear many people suffering in pain.

She said that somehow magically Jesus appeared and he sends her back into her body.

When she’s awoken in her car into the physical world she just kept screaming “I was Dead and in Hell” over and over again.